General cargo ship NORDANA SOPHIE suffered water ingress, flooded engine room, in the morning Nov 28 or in the evening Nov 27, at Hai Phong / Vinh Ang anchorage. The ship arrived from Hong Kong on Nov 26. Understood the ship heaved anchor and started to move after water ingress, but had to anchor again, developing heavy portside list and most probably, being disabled. Crew probably evacuated. As of 0400 UTC Nov 28, the ship was in the same position, with tug at her side. Situation is developing, awaiting update.

UPDATE: 18 crew evacuated, water ingress started at around 0400 ICT Nov 28. No news yet on salvage. 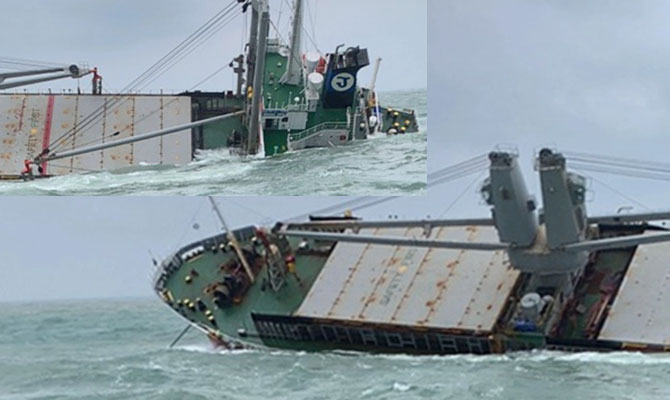 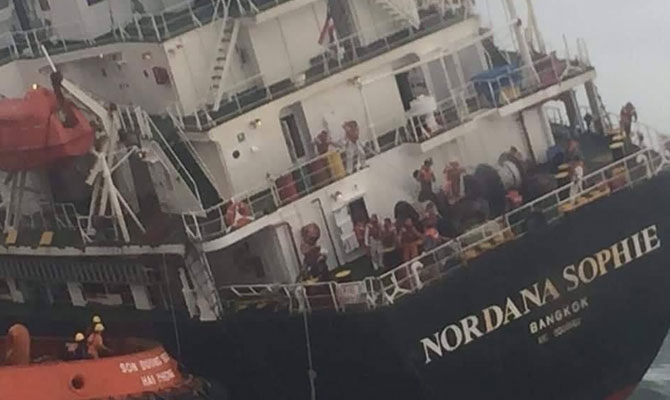 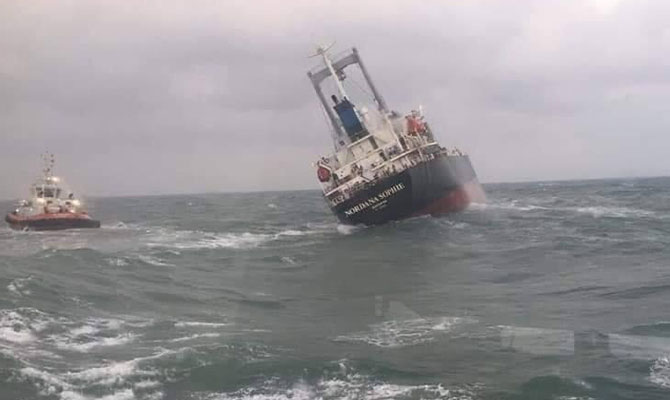