Livestock carrier QUEEN HIND with 14600 sheep on board developed list, capsized and sank in Midia Port, Romania, on Nov 24, starboard resting on bottom, half of the hull remaining above water. 22 all Syrian crew rescued. Such a slaughter of animals is a horrific tragedy. These awful livestock carriers in Mediterranean and Middle East, torture chambers for cattle they carry, are a floating nightmare, but nothing changes so far, notwithstanding recurrent tragedies and protests against inhuman cruelty of such ships, crews and involved companies.

UPDATE: Coast Guard, Police and Firefighters are trying to rescue sheep, but they managed to pick up from water few swimming around animals, those who somehow, made it out from capsized ship. The majority of sheep are trapped inside.
There are a lot of big, ocean-going modern livestock carriers, providing decent conditions and care for animals they transport. Such ships regularly call Australian and South American ports with strict sanitary and animal control. But Mediterranean and Middle East livestock traders are a different story, if there’s a culture of transporting and treating animals, it’s a barbaric culture, inherited from biblical times.

UPDATE Nov 25: 33 animals were rescued by 0100 LT Nov 25, the rest are feared to be drowned. The ship was leaving MIDIA, bound for Libya. It is said that the ship was overloaded and that overload was the cause of disaster, but far more likely, faulty ballasting caused capsizing, or more broadly, low-quality crew actions or inactions.

Comment on readers’ comments:
Frankly, I’m startled by the comments to this news. Are you nuts, people? I’m living on jungle fringe and watch wild monkeys, reptiles and other animals life daily. I’ve been sailing for some 20 years, regularly encountering Nature’s wild bursts of bad temper. Mother Nature is a very cruel, merciless bitch. Mother Nature is even more cruel than Soviet mass murder labor camps in Stalin’s times. We’re here to make Nature more subtle, more hospitable and much less hostile and murderous, than it is now or was before. Animals treatment must be as human, as gentle and caring, as possible, but it doesn’t mean we should stop eating meat or growing up and trade, cattle, poultry, etc. You love Nature so much, that your infatuation with it turned into hatred of humans and humankind. But without us, world will be a much worse place, it will be a living green hell, and I don’t think, that sheep and other domestic animals (well, wild animals as well) will be happier without us.
Voytenko Mikhail 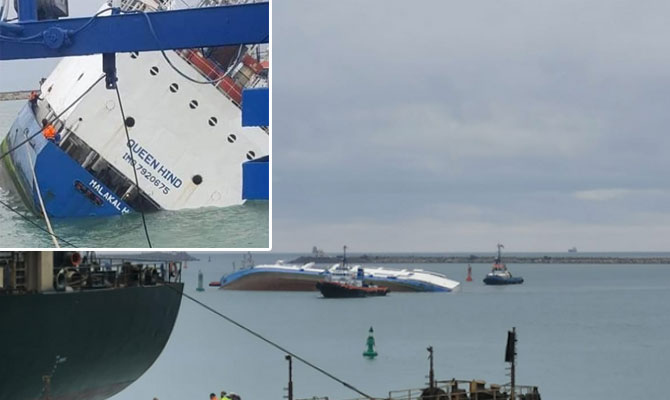 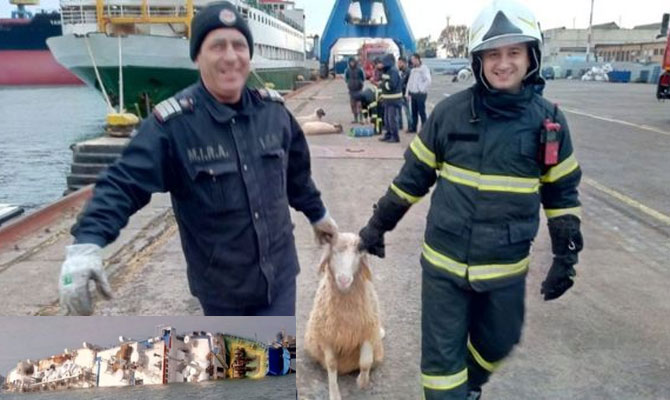