Heavy smoke developed at the Snorre B platform in the North Sea in the afternoon May 1, according to Norway MRCC statement. All personnel of 121 people remained on board, because smoke originated in production area, far from living quarters. All rescue units are ready to begin evacollution threat. It is not yet clear what caused heavy smoke. Experts team was already transferred to the platform.
Platform is situated some 75 nm off Floro, Norway, on Snorre oil field, operated by Equinor. 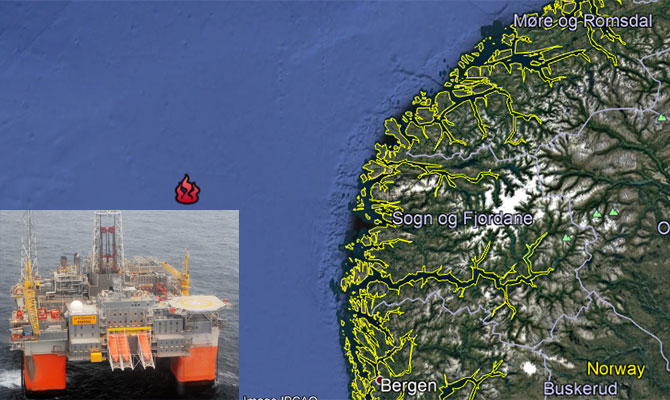