UPDATE 0730 UTC: KLARA collided with general cargo ship POSIDANA, which was transiting Canal en route from Ghent to UK. POSIDANA was berthed shortly after 0000 UTC Apr 30 at Terneuzen, no information on damages yet. KLARA according to latest update, suffered water ingress.

0400 UTC: General cargo ship KLARA was seriously damaged late at night Apr 29 in Ghent Terneuzen Canal near Sluiskil Bridge, while proceeding to Ghent. Starboard hull and deck in cargo deck area were breached. The ship was taken to Sluiskil and berthed. It is not known yet with what object did KLARA collide, was it bridge or embankment or another vessel. 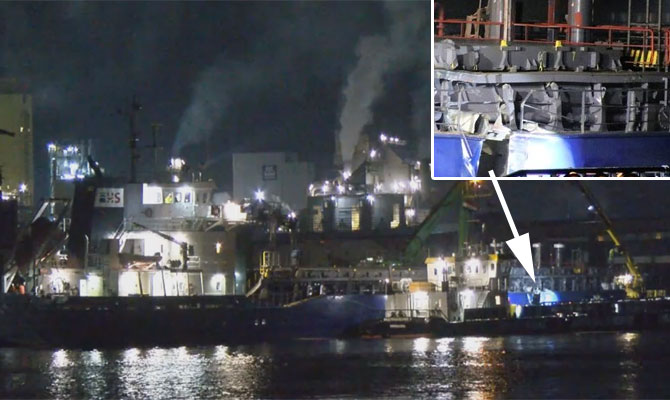