A captain of a chemical tanker has lost his job after being found drunk on board moments before the vessel was due to leave Port Taranaki, New Plymouth, North Island NZ, carrying tonnes of methanol.
About 11pm on Dec 11, SG Pegasus shipmaster Saurabh Kumar Singh was waiting to be guided out of the harbour by a pilot when a pilot suspected he had been drinking and phoned police and Maritime New Zealand. A pilot is used to guide a ship out of port before disembarking and handing control back to the captain, who maintains command of the vessel the whole time.
When officers arrived at the ship Singh, who was responsible for overseeing the operation of the chemical tanker and its crew, underwent an evidential breath test. He returned a reading of 881 micrograms of alcohol per litre of breath – the seafarer’s legal limit is 250mcgs.
SG Pegasus was due to depart evening Dec 11 for Nelson with tonnes of methanol, but following the incident it did not leave until around 3pm Dec 12 once a replacement master was put on board.
Duty solicitor Josie Mooney said as a consequence her client had lost his job. Employed in the industry for 17 years, Singh, an Indian national, believed he would now struggle to find further work, she said.
Judge Chris Sygrove thought it was fair to impose a fine given Singh had already lost his job and still had a family to support. He ordered Singh pay $1000 plus court costs by 5pm Dec 13.
https://www.stuff.co.nz/national/crime/109322018/captain-of-shipping-tanker-carrying-tonnes-of-methanol-found-drunk-onboard

Comment:
As of 0630 UTC Dec 13, tanker was under way to Nelson NZ.
What are 881 micrograms equal to? A can of beer? 2 cans? So 2 cans destroyed whole man’s life? Is it fair, does it make seas safer? I don’t know, but I doubt very much that this is the case. Present day’s trend, drive for “safer seas”, “cleaner seas”, and so on, is too inhuman, socialistic, dystopian. Clean seas with clean ideal people who don’t drink, don’t smoke, don’t produce wastes and comply with myriads of regulations, restrictions and guidelines? Until they develop genetically “modified” seamen, such a paragon seaman is an utopia, and I’d say, very harmful, very dangerous one. We must take men for what they are, and treat them respectively. Soviet Union tried to cultivate a new, socialistic man, and it didn’t make Soviet seas any more safer, on the contrary.
The newspaper didn’t reveal the name of vigilant pilot, and for a good reason. Surely, such a pilot won’t be all too welcome on board of the ships, if Masters of ships calling Taranaki will know that a snitch is about to board their ships. Who knows, what else may spark off his vigilante spirit. 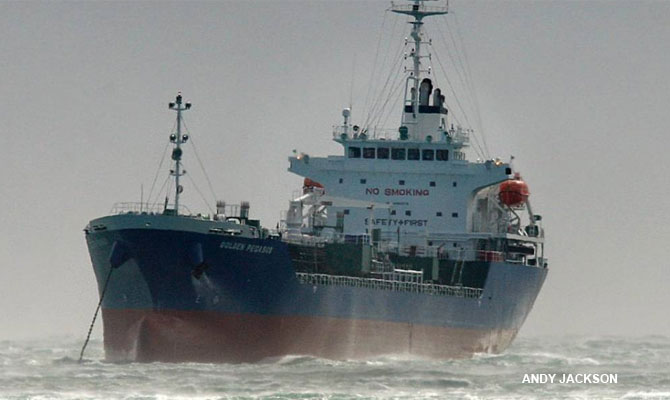