Nov 24: Icebreaker VAYGACH led Far East bound convoy of  5 ships, including NORDIC NULUUJAAK, GOLDEN SUEK, NORDIC QINNGUA, GOLDEN PEARL, UHL FUSION, to clear waters, Bering Strait, transit completed successfully early morning Nov 21, all 5 ships steaming in Bering sea towards their ports of destination. VAYGACH meanwhile, turned back, took three Russian cargo ships, bound for Arkhangelsk, White sea, under her escort, and as of Nov 24, is leading caravan in East Siberian sea in apparently, heavy ice, because from time to time ships stuck and can’t move, so icebreaker has to move around them, cutting off ice. Convoy is heading NW, to pick up stuck in ice 3 dry cargo ships and 1 tanker, including Finnish bulk carrier KUMPULA, all 4 ships westbound. They are stuck near each other some 150 nm NW of caravan.
Nothing dramatic so far, ROSATOMFLOT and NSR Administration are deploying other icebreakers, to provide safe passage for the ships remaining along NSR, or bound to transit. Diesel-electric icebreaker NOVOROSSIYSK is escorting Far East bound cargo ship RADIK BASHIROV in Chukchi sea. At least 3 icebreakers are deployed in ice escorting in western section of NSR.

Mainstream media worldwide got excited over “dozens of ships frozen in Arctic ice”, and are full of articles describing the drama, though there is none, so far. The issue isn’t in drama or no drama, the issue is in explanations given, and – already – accusations presented. Western scholars and experts already pointed finger at NSR Administration and ROSATOM, accusing them in navigation safety negligence.
Russian Ministry of Arctic and Far East territories development, meanwhile, laid the blame on Roshydromet (Russian Federal Service for Hydrometeorology and Environmental Monitoring), responsible for weather and ice forecasts. Its’ forecast for ongoing fall-winter season and ice cover already proved to be not just incorrect, but total failure. Roshydromet barked in shielding off criticism, that the fall temperatures “were slightly lower than expected”, and that the fast ice cover increase was caused by wind-snow-rain “abnormal mix”. What “rain” they’re talking about, with temperatures well below 0C since at least, early October, is anyone’s guess.
One might be perplexed, but there’s no mystery here, no puzzle, it’s abundantly clear. Russia’s centuries long ambition is booming NSR as an alternative to traditional southern routes. NSR Administration is under constant pressure from all sides, not to spare any efforts in order to increase transit volumes, both in number of ships and volumes of cargo. So last several years, marked by decreasing ice cover and increasing number of foreign ships willing to transit NSR, were something of a gift from heavens.
But it goes a bit deeper, than Russia’s ambitions or NSR Administration alleged recklessness. Ice-free Arctic is something, which Climate Change psychos promised us decades ago, it was about to come true, and Russian Government and Roshydromet (a long-time UN/IPCC’s whore dependent on globalist funding, and as such, an absolute fraudster) were tasked with providing UN/WEF with ice-free NSR. Hence the overly optimistic weather forecast, and transit volumes plan, which rejects the reality.
The reality came to be too cold for hotheads in COP26, UN, WEF and globalists-run Russian Government, freezing cold. That’s what happens when one acquiesce to globalism and its’ delusional “science”. “Climate Change” as presented by globalists, establishment and mainstream, isn’t science, isn’t even pseudo-science. It’s a delirium of a mind, ruined by excessive use of drugs and booze.
To those in shipping who plan to invest in “new green technologies and innovations”: it’s ok to ”invest” in something superficial, in a a decorum, as cheapest possible virtue-signaling. But those who take “decarbonisation” seriously, are heading for disaster. You’ll find yourselves stuck in ice of delusions and cheats, without icebreakers to take you out to clear waters. 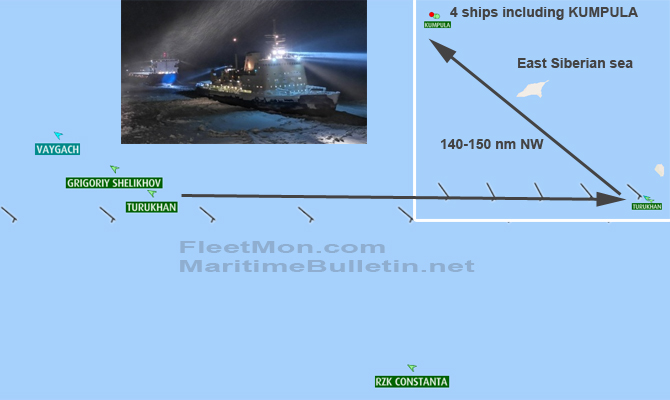 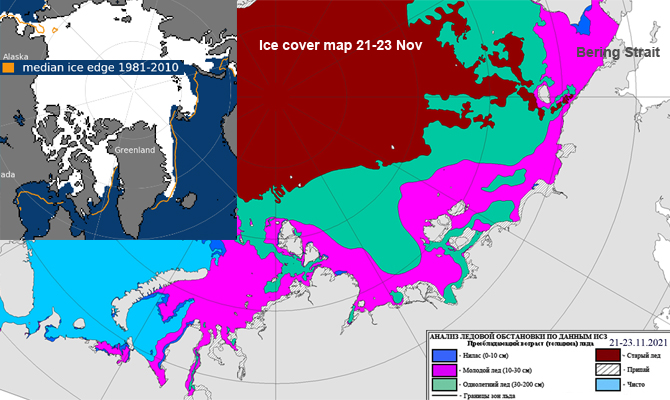 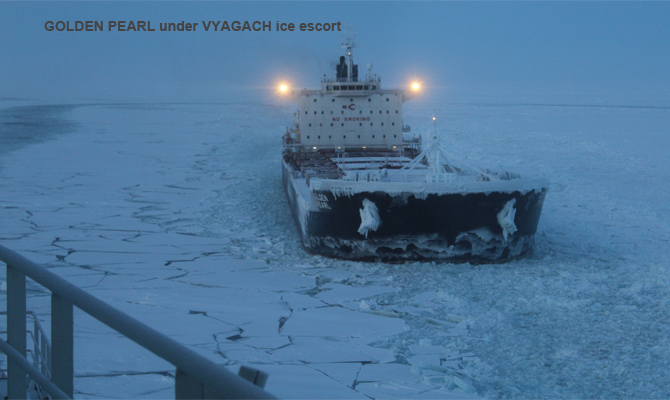