A 59-year old Ukrainian Master of container ship MAERSK SURABAYA was arrested by Australian Federal Police (AFP) sometime between Aug 2 and Aug 16, while the ship was in Australian waters, calling Australian ports according to her service schedule. Master is charged over damage inflicted on a section of a subsea telecommunications cable Australia Singapore Cable (ASC), operated by local telco Vocus – a fibre cable system, that stretches 4,600 kilometres between Perth and Singapore, with connections to Christmas Island and Indonesia. SubCom’s repair vessel, the CS RELIANCE, commenced repairs to the ASC, according to Vocus. Normal services were restored on 13 August, cable break caused approximately $1.5 million damage. AFP claims the ship had been anchored approximately 500 metres from the protection zone, and allegedly dragged its anchor through the area in high winds, snagging and damaging the 20-metre-deep cable. Master is facing a potential maximum penalty of three years’ imprisonment and a $40,000 fine.
https://www.arnnet.com.au/article/690703/maersk-mariner-charged-over-australia-singapore-cable-cut/

MAERSK SURABAYA left last Australian port of call, Brisbane, on Aug 16, bound for Tanjung Pelepas, Malaysia, with ETA Aug 25. Most probably, Master was arrested when the ship was either in Adelaide, or in Melbourne.

Obvious question is, does this allegation demand immediate arrest of Master? Even if allegation is later proven to be true and MAERSK SURABAYA did damage cable (not yet proven), there are, undoubtedly, a number of considerations to be taken into account, including safety of 8400-TEU Post-Panamax container ship, caught in rough weather. Fine or damage loss compensation will be paid by MAERSK, anyway, so why arrest Master? He is a hostage? He is a danger to society?

On the other hand, given the present situation in Australia and specifically, in Victoria, Ukrainian Master may find himself lucky he wasn’t court-martialed right on the bridge, blinded, taken down to berth and executed near ship’s ladder. Viral videos of Melbourne Saturday protests and marches, full of scenes of police violence and sadistic cruelty, leave little doubt about Australian police morals and code of conduct – it’s already quite capable and ready for any atrocities, so executions on the spot are probably, a matter of not too long time.
Australia as a State lost whatever moral rights it once had, to blame other countries for “human rights violations”. There are common people of Australia, those who fight for freedom notwithstanding very serious risks, and there are scum and filth, be they politicians or “health authorities”, or sadistic policemen. Scum and filth are all the same everywhere, be it Australia or NZ, or Russia, or EU. They conquered Australia (among other States), and that’s very, very sad. 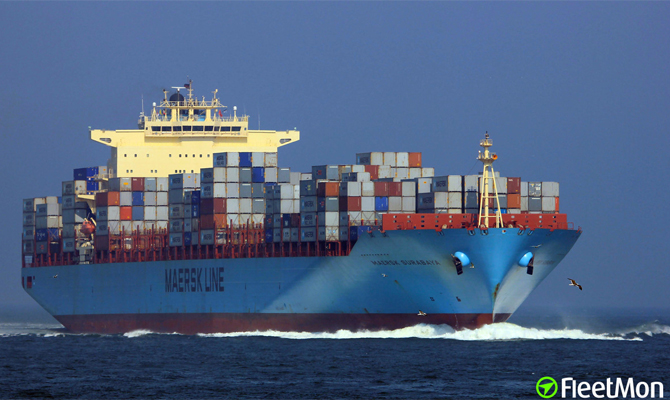