Reefer EXPRESS 6 entered Thailand waters and anchored at Phuket island anchorage early Jan 8, without giving notice to authorities and getting permission to do so. Port authorities and police boarded the ship and interrogated crew and Captain. 18 crew includes 6 Thais (including Captain), 7 Indonesians, 1 Myanmar and 4 Chinese nationalities. According to crew and Captain story, the ship left China in August last year, with owner order to collect fish products in Arabian sea, including areas near Somali waters. Crew contracts were overdue, and no guards were provided to protect the ship from possible pirates attacks. Captain decided, after talks with crew, to leave the area, and took ship to Phuket. The ship remains at anchor, investigation continues, the outcome of this incident yet unclear. Understood Thai crew members request to be disembarked and allowed to return home. Captain obviously, defied owner’s orders, and strictly speaking, taking ship under control without owner’s consent can be considered as act of piracy or riot. It’s up to investigation and probably, trial, to decide, if it was justifiable.
Reefer EXPRESS 6, IMO 7811513, dwt 2769, built 1979, flag Mongolia, manager TIAN HENG IMPORT FOOD CO, Hong Kong. 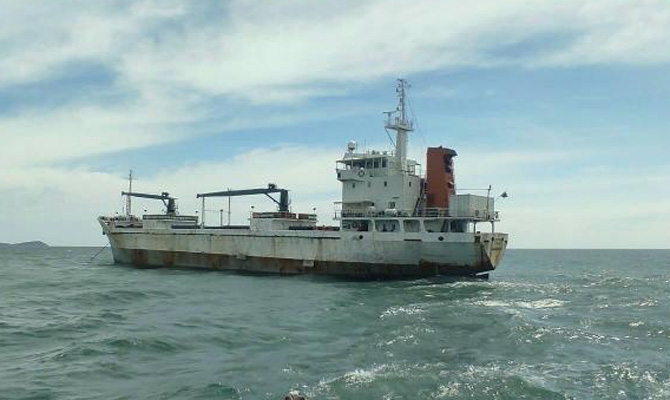 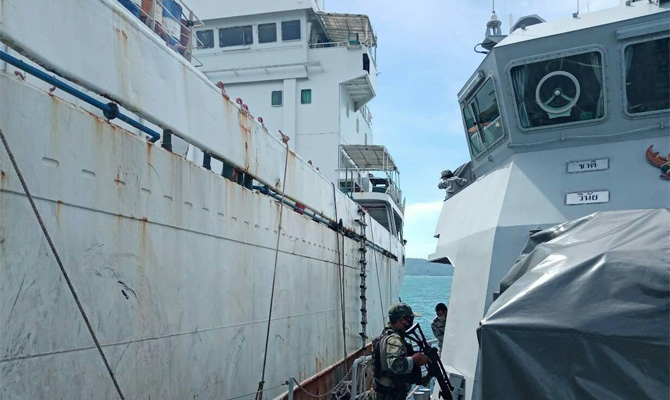 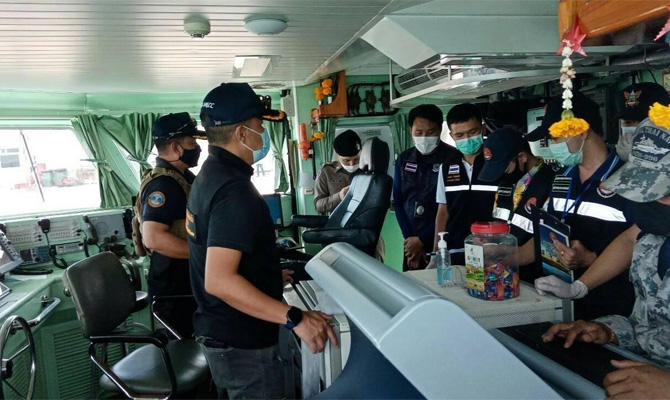