Shipping as an industry, as vital part of global economy, wasn’t ever under such a threat of catastrophic proportions. Highly effective, cheap and affordable shipping is soon to become extinct, to be replaced with highly monopolized, ineffective and very, very costly shipping, which will dramatically boost costs of everything, from power to food and consumer goods, and therefore, reduce living standards of all the people all around the world.
Here’s the major, basic, principal difference between us – Climate Change deniers; pandemic deniers; NWO agenda deniers; nationalists; alt-right or whatever; and them – all the scum which collude with globalist agenda, be this scum shipping elite, or trash scientists, or whoring medics, or useful idiots. We unlike them, don’t scare others with oncoming disasters false prophecies (based on trash science), don’t demand immediate actions in forms of more bans, more restrictions, less consumption, worse food, unaffordable electricity, unaffordable natural food like meat or dairy, bigger taxes, heavier fines and stricter penalties… We don’t want “new sustainable green normal”, habitable for elites only. Our goal is quite the opposite – maximum deregulation of everything, everywhere, on all levels; curbing corrupt governments already unlimited power; dismantling of all or nearly all, international bodies, starting with UN, and thoroughful investigation of all their activities, past and present. We don’t need funds, grants, and billionaire suckers charities – we don’t need any financing on public account or whoever account. We don’t need NGOs, foundations, alliances – on the contrary, we want shipping to be disinfected from existing ones. We want freedom of speech and discussions, we’re against censorship, we’re against the dictatorship of legislative and law enforcement bodies, puppets of globalist elites, we’re against monopolies in any form, from multinational shipping giants to trade unions and media.
In unbelievably short time, in months, global economy, be it freed from globalists New World Order and uncontrolled governments, will thrive, providing us with much higher living standards, and most importantly, making us free.
We want people to wake up, to look around, to stop drugging themselves by mainstream poison. I know that many people agree with me, but why stay silent? You want to make your opinions and thoughts public? You want to speak out against scumbags, who’re ruining shipping? I’m not just open to it, I’m eager for your opinion. I earn enough money to live on, and to run MB. I don’t ask for financial support, I’m asking for another kind of support – for opinions, analysis, facts, figures, statistics. You’re afraid of consequences? You don’t have to be, it will be anonymous if you want to. Invite, involve like-minded people you know, and there are many of them. I’ll publish it all.
Voice yourself, openly or anonymously, I’m waiting for honest industry insiders, sick of what’s going on – joint the fight! 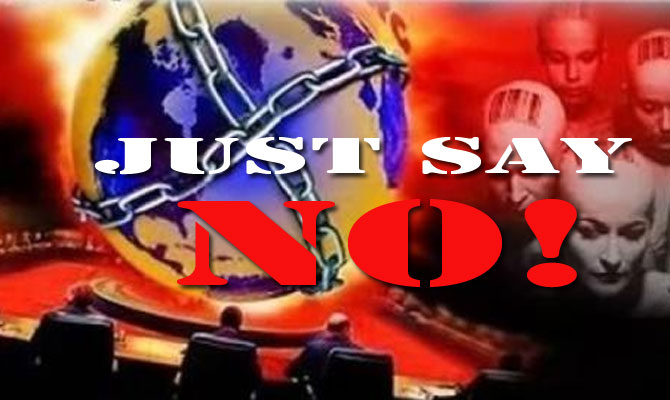