Container ship LETO informed authorities of port of Valencia, Spain, that two stowaways jumped overboard shortly after the ship arrived at Valencia, in the morning Aug 7. Civil Guard and police searched the area, both stowaways were found dead, in the vicinity of ship’s bow. Both migrants are of African origin. Prior to Valncia, LETO called Cameroon and Ivory Coast.
Hopefully, the crew won’t be blamed for these deaths, though it is highly likely, that NGOs and the likes will do all they can, to blame the crew and shipping in general, for good measure.
Container ship LETO, IMO 9311880, dwt 42200, capacity 3104 TEU, built 2006, flag Liberia, manager PETER DOEHLE SCHIFFAHRTS-KG (EQUASIS). 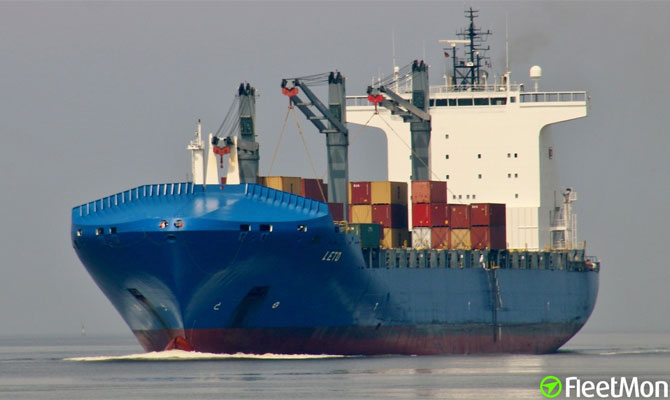