Container ship CAP JACKSON reportedly suffered fire in engine room while at anchor at Balboa, Panama, where she arrived on Jul 29 from Manzanillo Mexico. 1 crew injured, one generator completely destroyed. CAP JACKSON port of call was Puerto Colon, she was to transit Canal. As of 0430 UTC Aug 2, she remained at anchor.
CAP JACKSON operates on the MPS service for Hapag-Lloyd and the MCPS service for Hamburg Sud, from Livorno Italy through the Panama Canal and north to ports in the US and Vancouver Canada. Hapag-Lloyd, a slot charterer on the Mediterranean Pacific Service (MPS), already notified its’ clients on this accident. She’s to be undergo repairs.
Container ship CAP JACKSON, IMO 9484560, dwt 50270, capacity 5600 TEU, built 2010, flag Singapore, manager COLUMBUS SHIPMANAGEMENT (EQUASIS). 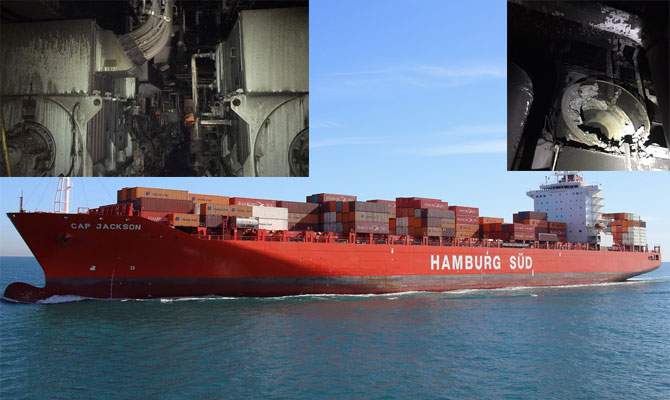 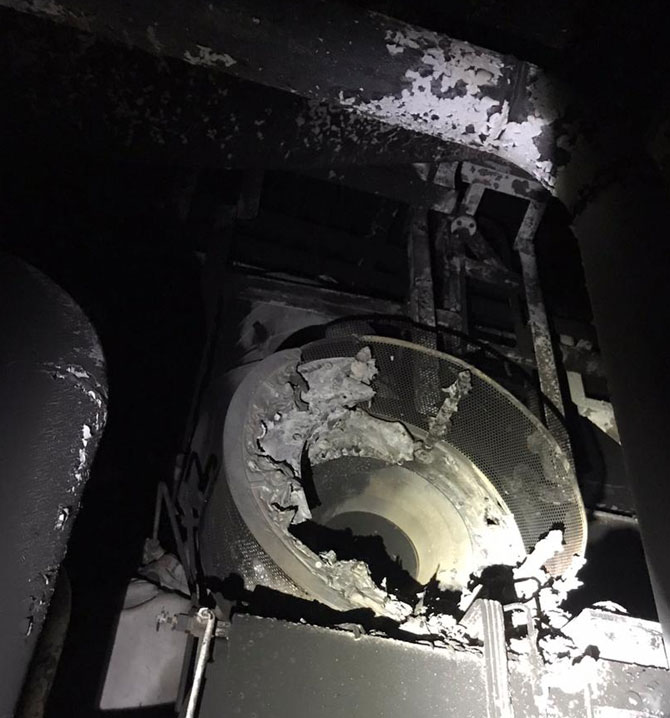 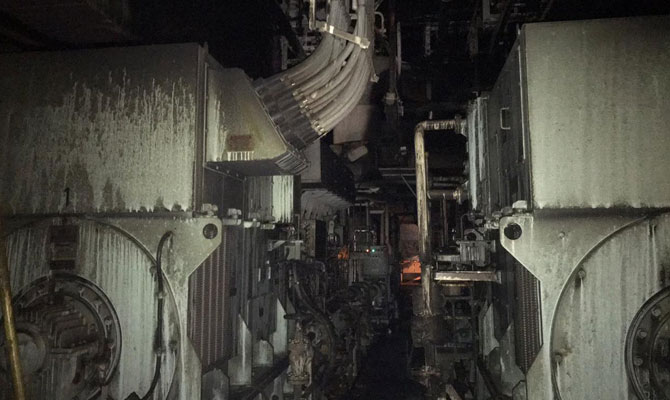 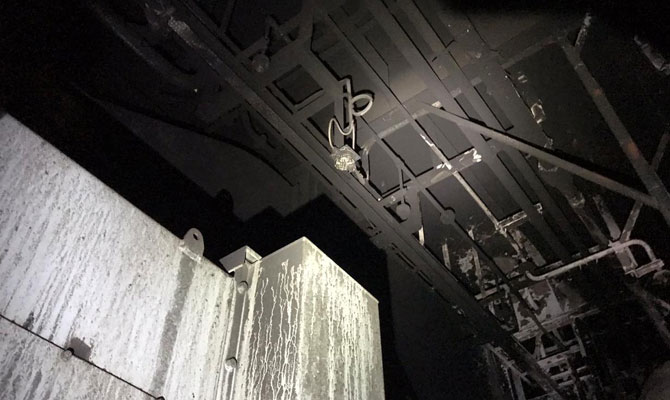