Is there anyone doing anything, to cope with snowballing crew change problem? Are there some realistic ideas, projects, proposals, which may if not solve (it is so far, utterly impossible), then at least, mitigate the problem, by finding or establishing several reliable corridors and hubs with procedures as simple and quick, as possible? Media are full of sensational stories on ghost crews grim and hopeless existence, our dear international and maritime organizations (UN, WHO, IMF, WEF, IMO, ITF, ICS, BIMCO, the International Association of Ports and Harbors, INTERCARGO, INTERFERRY, InterManager, INTERTANKO )express their most serious concerns in a non-stop mode, but did they do anything real, did they score any win, any success, in this “pandemic” game, except implementing utterly inapplicable IMO 12-step plan, and of course, “honking”?
No, they didn’t. They’re helpless, or so they say. What is it they busy with, by the way, except paying lip-service to crew change unfolding drama and worldwide crisis? They aren’t just busy, they’re very effective in their business, and not in the least as helpless as they’re in dealing with crew change. Hardly a day passes without new webinar or conference, all devoted to one and only problem of cutting GHG emissions. That’s their main goal now. CO2 tax is coming into force, soon, and it won’t be something symbolic, not at all. It will be, to put it short, devastating for private ship owners, with all the devastating consequences for seamen it implies, from mass unemployment (see cruise sector) to total control of sea labor, and total lack of employment options.
The list of the main goals of UN Agenda 2030 includes world population reduction (and control), and drastic reduction in consumption, from food to services and goods. UN Agenda doesn’t need middle class and general public high standards of living. Free and independent people therefore, are the main enemies of UN Agenda. Talking about shipping, it means, that private, independent shipowners, especially small and middle sized, are the main enemies of UN plans to save our planet from us, commons. Seamen as they are, independent and free to choose employer, can be also considered as UN Agenda enemy. Well, they’re enemies by their sheer existence, that’s why there’s such a rush in autonomous shipping plans and projects. Economy doesn’t need, at least at present stage, autonomous ships. But it’s not the question of economy, it’s political question. The less people are employed, the more industries are made automatic and computerized, the better for globalists.
Crew change problem suits the UN Agenda ambitions perfectly, because most hard-hit are private shipowners, they’re now on the verge of mass bankruptcies. Those of them who’ll manage to survive “pandemic” hoax disaster, will be crushed by CO2 levy.
One of major CEOs, recently, asked IMO to put levy on CO2, to make non-zero emission vessels unprofitable. The physical meaning of it is, he’s asking IMO to eliminate all small and middle sized owners, by one mighty stroke of implementing and enforcing extortion practice, unheard of in history. By the way, that one CEO who’s asking IMO, is one whom I personally, find one of the most disgusting and contemptible personalities there are, in shipping. In all aspects.
Enormous amounts of money and resources are poured, every bloody day, into Climate Change Industrial Complex, from “legal” processes of concocting illegal laws and restrictions, to new insane projects of zero-emission ships and fuels.
Here’s just one idea which may end crew change crisis real soon – why not impose heavy levy on all freights coming to countries, which practice most idiotic, prohibitive regulations on foreign crew change, or ban change totally? Let them eat it, let them feel the consequences of their “pandemic” insanity.
With so much money around and so much real power intl organizations already grab, they can charter a fleet of passengers planes, and establish several Crew Change Hubs in global key points, to put crew change on the conveyer.
I don’t understand private shipowners. Guys, you’re as good as dead. You survive this “pandemic”, you’ll be destroyed by a next one, which was recently promised by Bill Gates – not a new wave of failed “covid-19”, but a new virus, they’re working on it. You survive next one, you’ll be killed by CO2 levy. Maybe it’s time not just to survive, but to resist? You have nothing to lose, guys.
UN, WHO, IMF, WEF, IMO, ITF, ICS, BIMCO, the International Association of Ports and Harbors, INTERCARGO, INTERFERRY, InterManager, INTERTANKO aren’t seamen friends, quite the opposite. They prove it again and again and again. But are they the only enemies? What about your own governments and presidents, whom you elect, and allow to rule you? What about “pandemic” itself – are you afraid of non-existent “deadly virus”? Are your relatives, friends, fellow seamen afraid of it, and obediently do all the stupid, idiotic (and very harmful) things, which are called “new normal”? if that’s the case, then, you don’t have to look far, to see your enemy. Just look at the mirror. 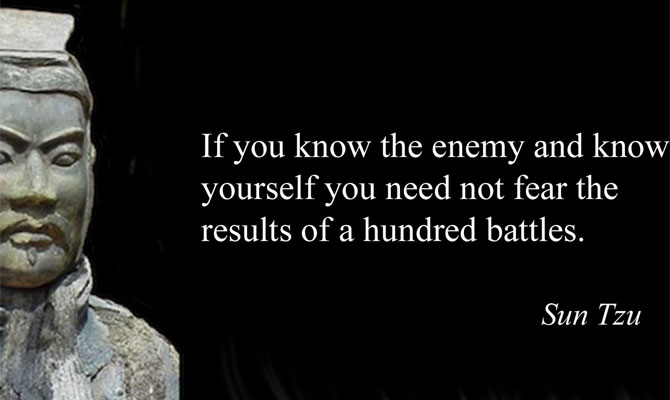