UPDATE May 12: SAMUDRA SAKTI I was refloated at around 1600 UTC May 11, taken to nearby Batam Anchorage, anchored. SHAHRAZ as of 0820 UTC May 12 remained aground, and judging from latest available photos, it seems like she broke in two in midship area, hull having vertical cracks both portside and stb, throughout freeboard and below waterline. 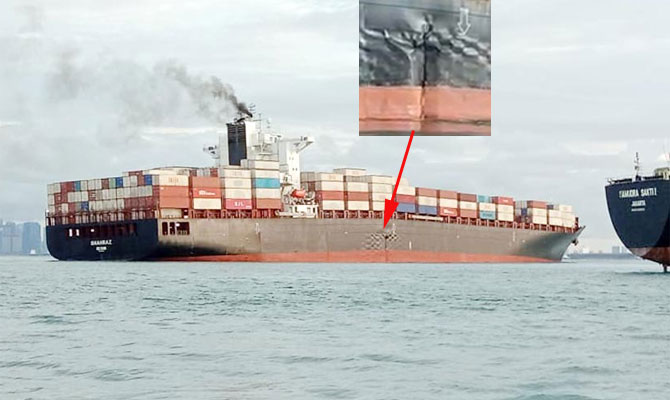 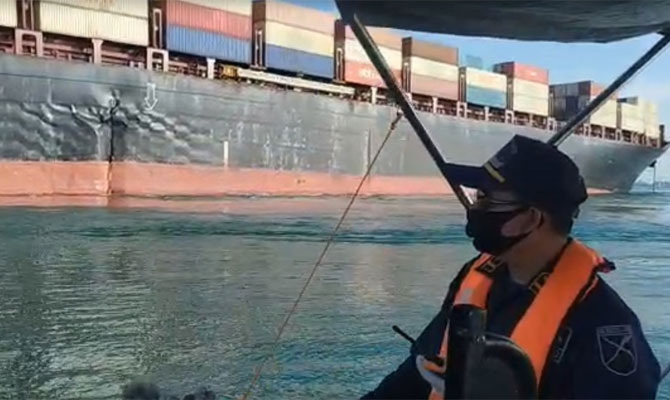 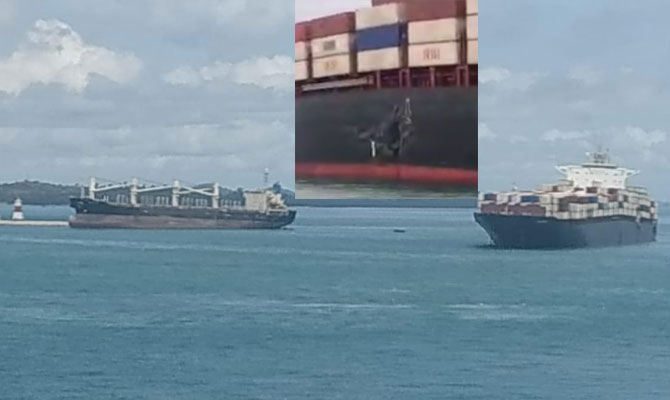 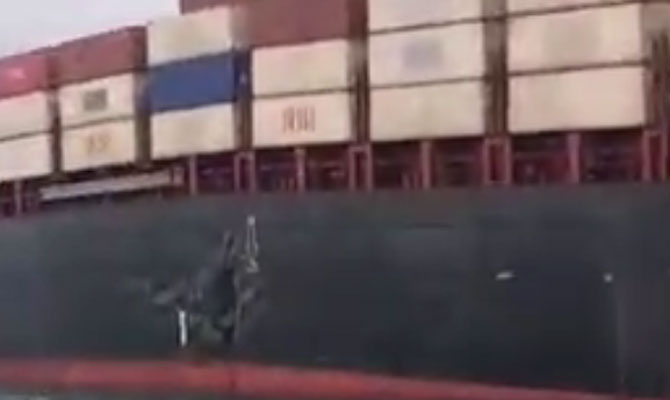 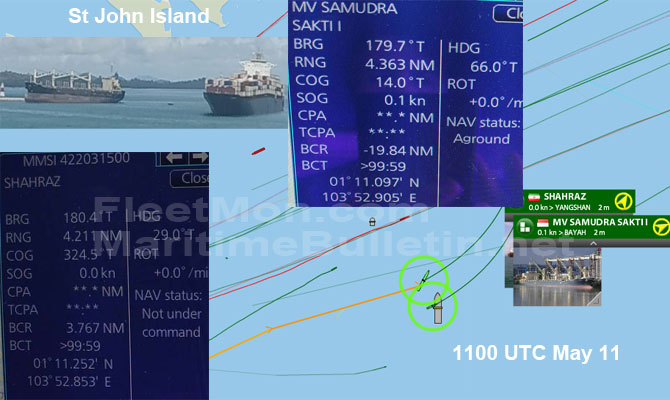