Tanker SAN RAMON (SEABOARD I) according to local media report was attacked by 6 armed pirates early in the morning Feb 24 in Boraccha island waters, north of Puerto La Cruz, Venezuela, Caribbean. Master was shot in the face and died, trying to resist. One other crew was injured, one crew jumped overboard and went missing. Pirates looted the ship and crew, and fled. Tanker is anchored during last 7 months ot Court order, as suspect in oil smuggling. She was renamed and re-flagged in Oct last year.
Product tanker SAN RAMON (SEABOARD I), IMO 7824572, dwt 2038, built 1979, flag Comoros, manager MARITIME SERVICES BUREAU SA. 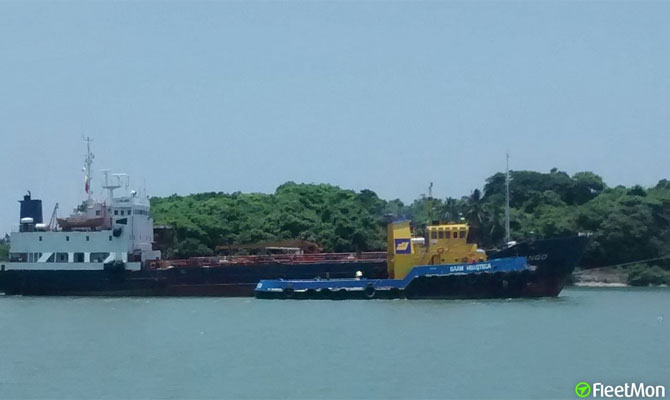