Tanker HARALD MAERSK on Feb 8 had to interrupt her voyage from Conakry to Amsterdam, and make emergency call at Vigo Spain, because of 3 extremely aggressive stowaways on board. Tanker berthed at Vigo in the morning Feb 8, and as of Feb 19, she’s still at Vigo.
The story is about to finish soon, 3 stowaways (failed migrants) are to be sent back to Conakry by flight, escorted by security team, on the expense of ship owner MAERSK.
Spanish officials and media came up with something like detective story, to prove the wrongdoings of malevolent ship owner and crew, and righteousness of Spanish State and government. Tanker called Vigo, according to their narrative, with the only purpose of getting rid of highly unwanted guests, and making Spain pay for it. It wasn’t all that bad and dangerous, stowaways weren’t all that aggressive, and be Spanish authorities a bit less vigilant, they’d allow to disembark stowaways.
I’m very far from being MAERSK fan, so far that I can’t care less about losses company suffers, because after all, MAERSK is one of the main industry stalwarts of all insane agendas, brought upon us by the UN/IMO and EU, so actually, MAERSK gets what it stands for. But I care about seamen (MAERSK or not, all of them) and ship owners who’re still ship owners, not multinational faceless monsters, managed by faceless boards and CEOs.
Why should crews and ship owners suffer, physically, mentally and financially, in cases involving stowaways on board, or in cases of deployment in so-called “migrant rescue” operations? Why all the migrants brought to EU ports by any other means except NGOs and CG traffickers, are illegal? What’s the difference?
Every day Spain accepts hundreds of migrants, brought by industrious NGOs ships and by CG, and nobody is investigating it, or trying to send migrants back. Be NGOs traffickers treated like merchant ships with stowaways, mass migration would dry out in a month or less. My point is, I understand perfectly well the whole migration idea, the whole plan – no big deal, it’s not rocket science, but I don’t understand, why do they – EU states and governments – meet all other migrants except those brought by NGOs and CGs, with such hostility? The more migrants reach the EU, the better, is it not so, if I to believe mainstream? This situation, this difference, is indeed, a rocket science to me.
I don’t get it, frankly. Some illegal migrants aren’t illegal because they are brought by NGOs and CGs, and some – disappearing minority in comparison – are recognized and treated as illegal, because they arrive on board of merchant ships.
Voytenko Mikhail
Feb 19 2020. 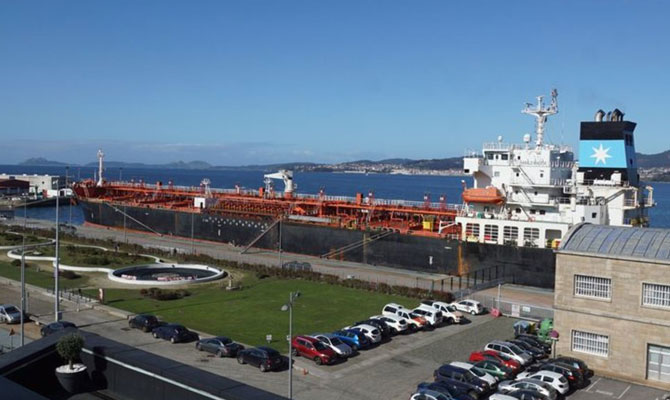