Previous news:
COSCO cargo ship under search, “missile-like” machinery spotted, India
February 11, 2020
COSCO specialized cargo ship DA CUI YUN arrived at Deendayal Port, Kandla, western India, from China, on Feb 3, and remains at port since arrival. Her next port of call is Karachi, Pakistan. According to local reports, Customs and national security bodies are searching the ship since Feb 8, because there are suspicions the ship may carry arms, it was even said, that some missile-like machinery was spotted. As of morning Feb 11, nothing suspicious or illegal has been found, so far. 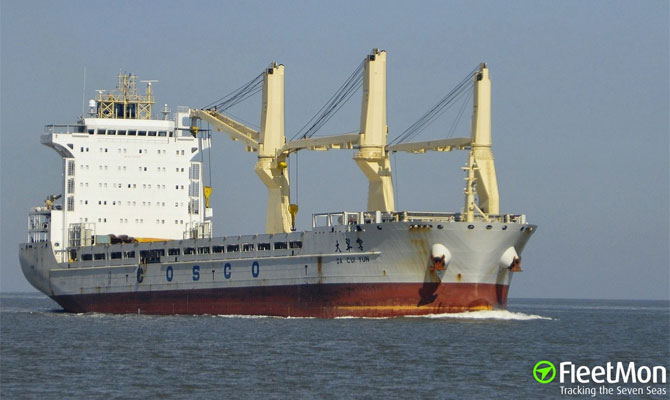