Abandoned and unmanned general cargo ship ALTA (ELIAS), anchored off Cork coast, Ireland, was pushed aground on Feb 16 by storm Dennis, and remains beached on the rocks. The ship is hard aground in a legal sense also, for quite some time. There’s dispute over her ownership and a mystery story of hijacking behind it. Understood Coast Guard is trying to find out owner, to task him with refloating or wreck removal. The ship made quite a story last year, being distressed in the Atlantic and drifting for about a year:
The mystery of cargo ship found in the Atlantic a year after she was abandoned 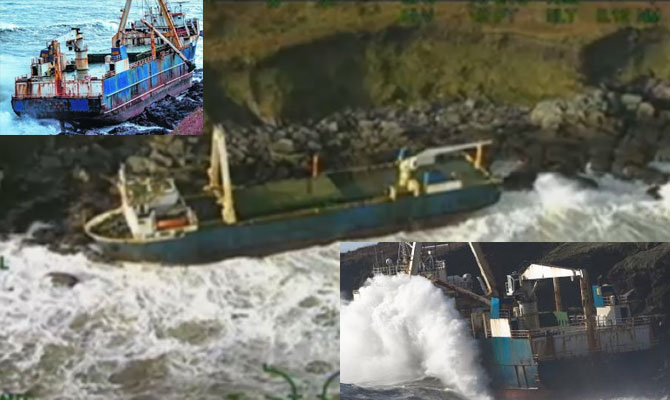 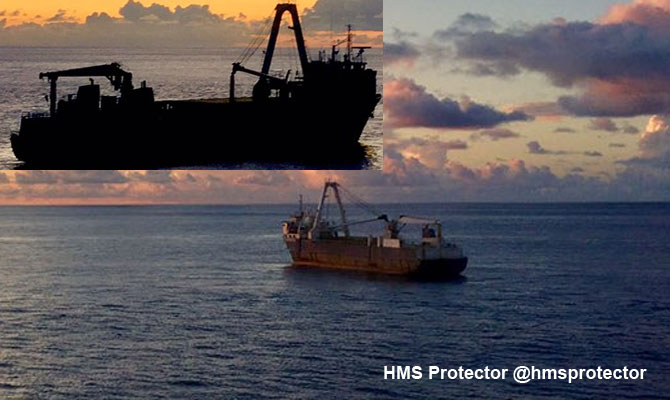