Indonesian fishermen spotted sailing yacht drifting in waters of Muara Batu, North Aceh, northeast Sumatra, Malacca Strait, on Jan 12, while fishing. Yacht was drifting some 20 nm off Muara Batu coast. They approached the yacht, but didn’t see anyone on board, so they boarded her and didn’t find anybody. Yacht, in apparently good condition (and not a cheap one, either), was abandoned. Name of the yacht is in Thai, it is said, that they found document or documents on board, but couldn’t identify owner, or other details. Yacht was towed to Krueng port, Muara Batu, and handed over to authorities. Yacht’s owner still not identified, local officials informed all related parties.

UPDATE Jan 15: ID of a British citizen (passport) was found, there were no suspicious or prohibited items on board, so probably, the yacht broke off by wind or current from her mooring position in Thai waters (Phuket and nearby islands, or Krabi Province), and drifted to Northern Sumatra coast, via Andaman sea and across western Malacca Strait. It doesn’t look like a tragedy and hopefully, it wasn’t a tragedy, but a case of mostly, negligence. Yacht is presently situated at Lhokseumawe, Muara Batu. 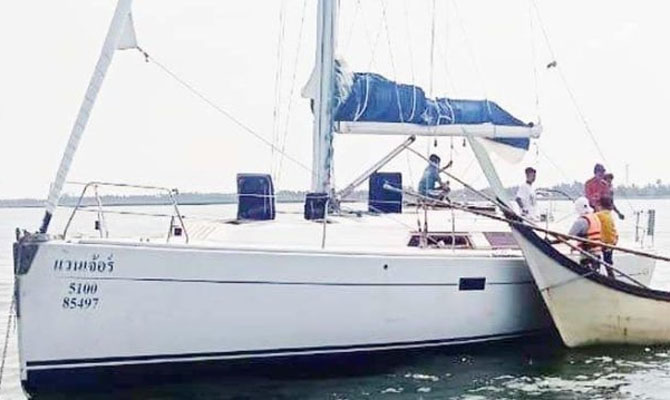 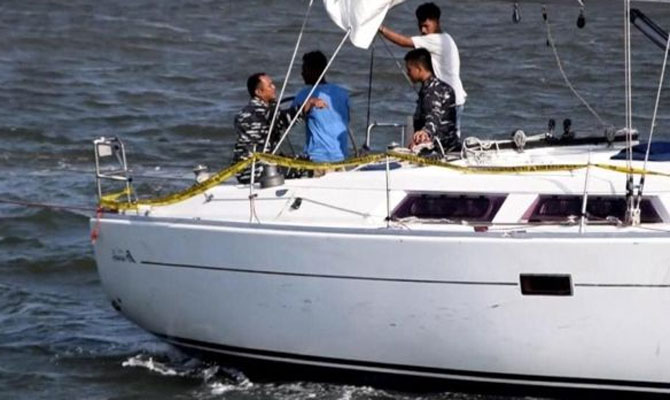 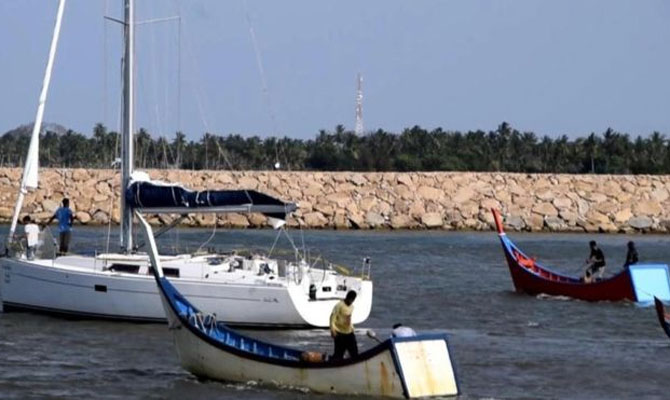 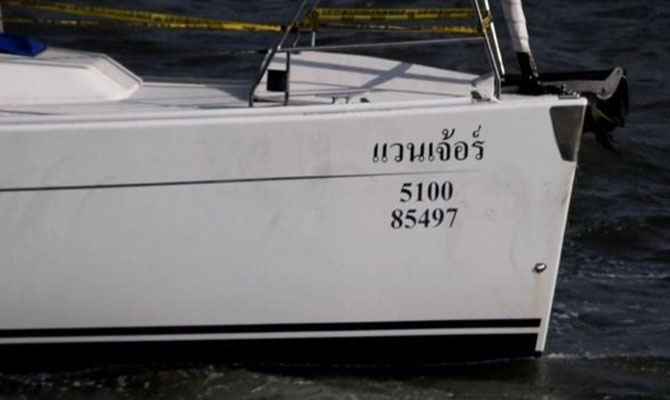