Somali sources reported hijack of cargo ship in Somali waters, which took place on Dec 9. The ship was released on Dec 13, after Puntland Marine Forces approached pirates and threatened to free the ship by force. Cargo ship was identified as ARS 13, en route from Djibouti to Mogadishu Somali. No data found on this ship, almost undoubtedly it’s a local dhow-type cargo ship, not listed in international ships databases. Somali sources claimed the hijack of ARS 13 was first piracy act against commercial shipping since year 2012. 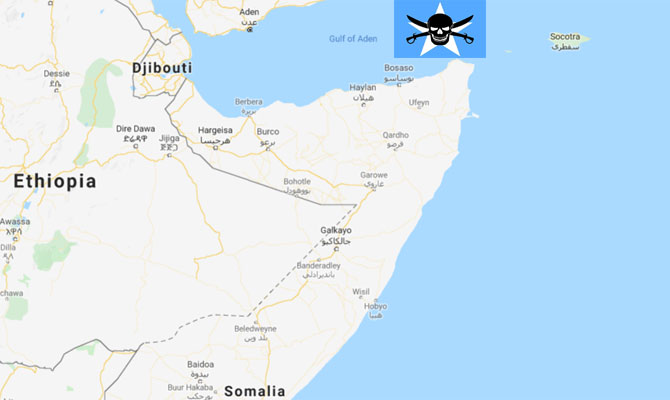