Bunker tanker DELFI dragged anchor in strong storm at night Nov 21 at outer anchorage of Yuzhniy port, Ukraine, and drifted aground on a coast in Odessa port area. As of early morning Nov 22, tanker was still aground, crew refused evacuation and remained on board. Tanker reportedly, is in ballast.

Nov 23 UPDATE: Tanker seemingly, is a total loss. 3 crew were finally, evacuated against their will – they’ve been afraid to leave the ship without getting wages debts from owner. Tanker reportedly, was engaged in “grey” bunkering schemes in Ukrainian and Danube river waters. 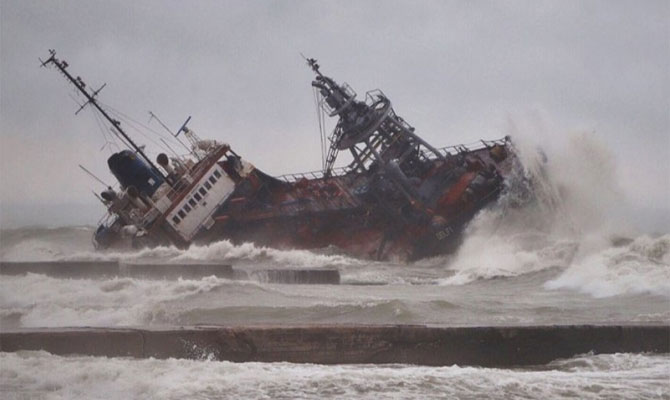 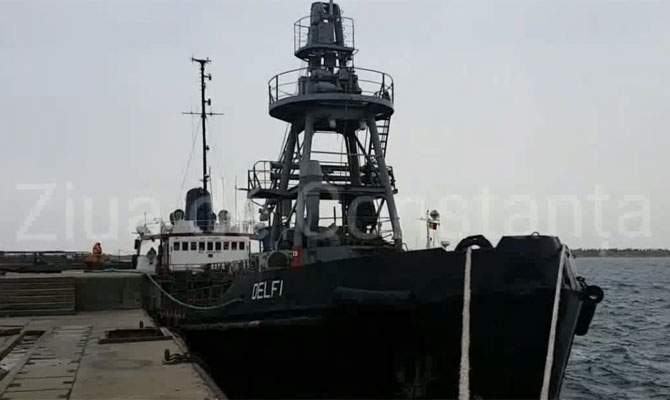