Two luxury yachts, 32-meter REFLECTIONS and 49-meter LOHENGRIN, undergoing renovation at Yachts Repair Yard in Universal Marine Center, Fort Lauderdale, USA, were either destroyed or severely damaged by fire on Nov 16. More than 60 Broward firefighters spent about four hours early Nov 16 battling two luxury yacht fires that caused nearly $20 million in damage. When firefighters arrived, the boats were completely engulfed and smoke could be seen for miles. Firefighters boarded boats, which were docked in the canal, and began attacking the fire.
Fire rescue personnel believe the fire started on one yacht and the wind caused it to spread to a second one. As of morning Nov 17, firefighters were still on the scene, extinguishing hot spots. Both yachts were encased in scaffoldings, which had to be removed by crane.
According to Chief Deputy at Fort Lauderdale Fire Rescue, one yacht was worth $8 million – understood REFLECTIONS, and one was worth between $12 million and $16 million – understood LOHENGRIN.
Charter luxury yacht REFLECTIONS, MMSI 339463000, GT 216, length 33 meters, built 1997, flag Jamaica, crew 4, guests 8.
Luxury yacht LOHENGRIN, IMO 8735998, GT 470, length 49 meters, built 2006, flag Cayman Islands, 10 guests, 10 crew. 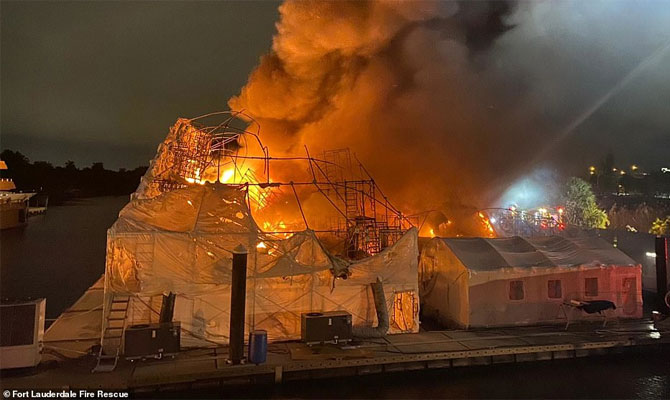 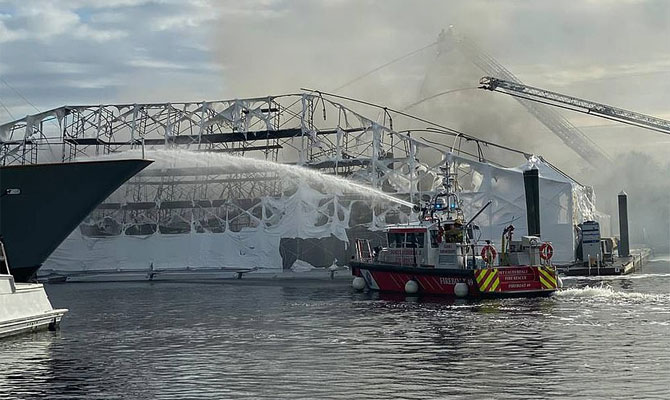 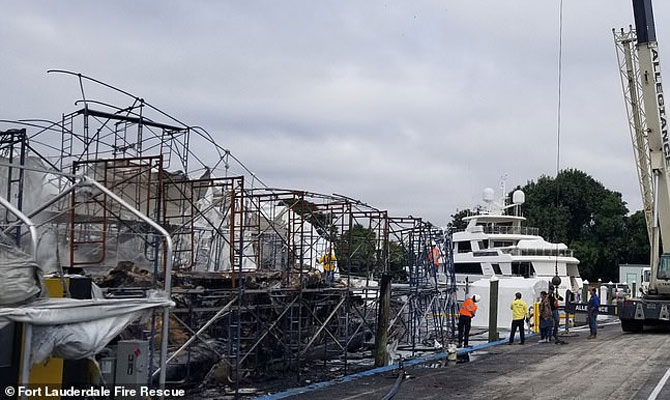 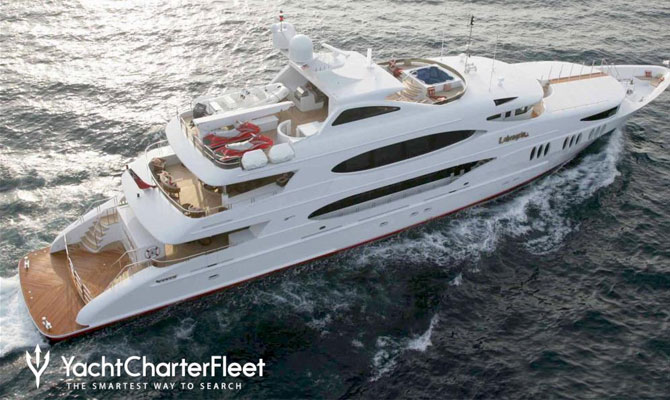 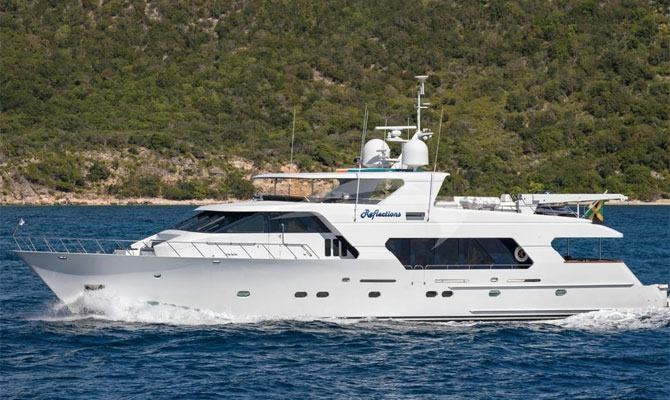