General cargo ship SILVER WAY with 13 Russian crew reported fire on board at around 1340 Seoul time Nov 17 in Japan sea, NE of Homi Cape, Pohang, Korea, while en route from Nakhodka Russia to Busan with 2500 tons of timber on board. Pohang Maritime Authorities sent patrol boats, firefighting team and helicopter to assist crew in firefighting. By the time they joined, crew couldn’t do much because of generator failure. Firfighting was hampered by heavy smoke, but nevertheless, fire was reported extinguished by 2016 Seoul time, all crew safe and uninjured.

UPDATE: Fire was restricted in superstructure only, and didn’t spread to cargo deck and cargo of timber. Understood the ship was disabled, AIS is off for some 22 hours as of 1700 UTC. 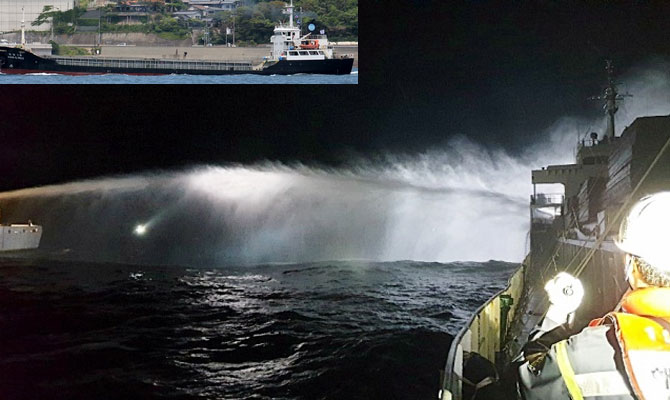 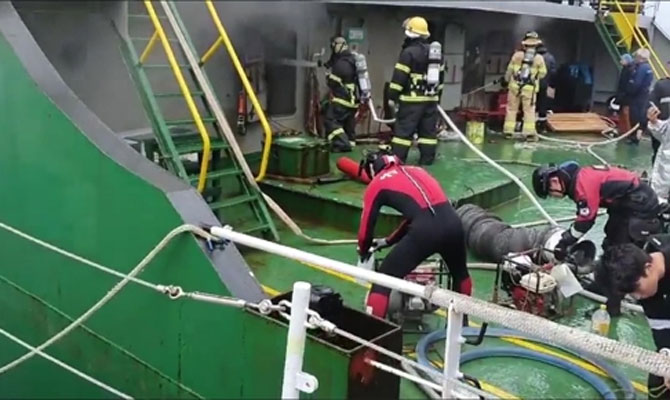