UPDATE 1430 UTC: Fire in cargo hold is reportedly, under control, but not yet extinguished. The ship is loaded with some 5000 tons of scrap originated in China, so most probably, scrap ignited spontaneously, like it was in a number of similar accidents in Japan. 18 crew reported safe.

UPDATE 0500 UTC Nov 15: As of 0300 UTC, fire in Hold 3 was still on, though under control. Coast Guard ship joined rescue operation, dosing bulker with water from her cannons. 18 crew reported safe and uninjured. 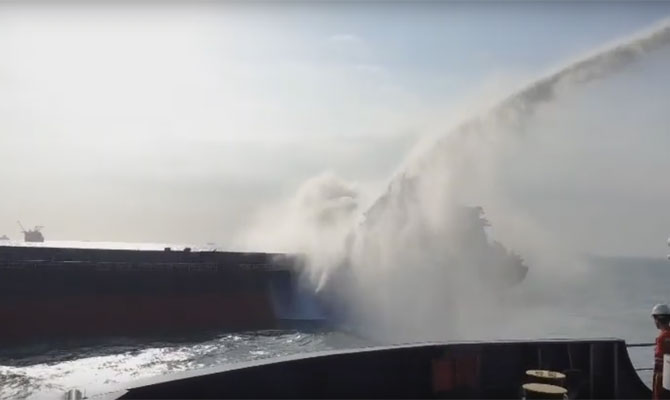 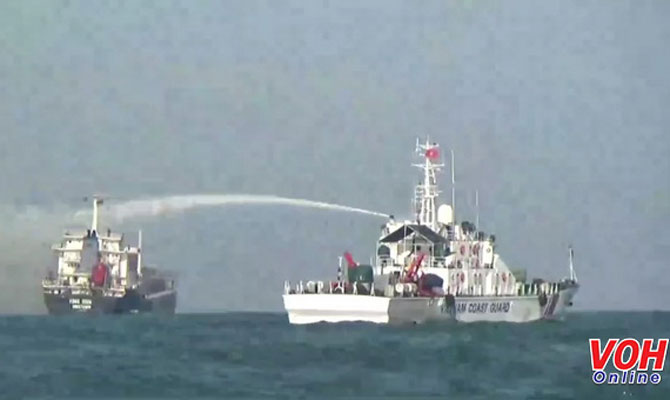