Thai Navy new addition, 3,700-ton frigate HTM BHUMIBOL ADULYADEJ (FFG-471), was visited by Thailand King and Queen on Oct 16, during anointment ceremony at Sattahip Navy Base, Gulf of Siam.
The stealth-class frigate was built by Korea’s Daewoo Shipbuilding and Marine Engineering Co., under a $480 mil (14.6-billion-baht) contract. Keel was laid in Aug 2013, frigate was launched in 2017, and formally commissioned into service with the Royal Thai Navy in January of 2019. 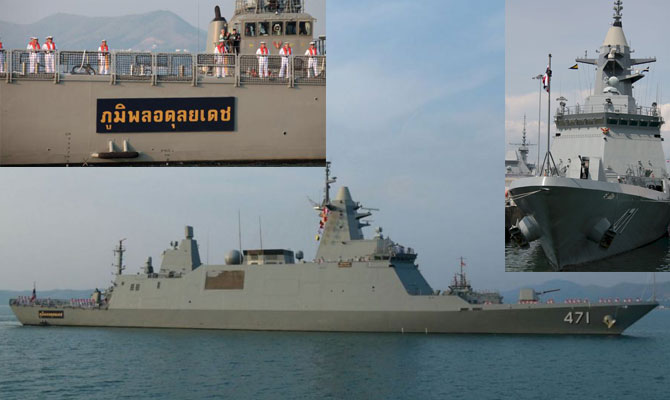 Capt Samitnat Kunnawat, the frigate’s commanding officer, and the crew, spent over a year in South Korea to familiarise themselves with the frigate. Formerly known as HTM TACHIN, frigate was given the name HTMS BHUMIBOL ADULYADEJ at the time when she was under way from Busan to Thailand, via Hong Kong and Da Nang Vietnam.
“We learned about the new name on our way home. We were all overwhelmed. We never thought the ship would be given a name that means so much to Thai people.” said Capt Samitnat Kunnawat. Frigate reached Thailand on Jan 5 2019.

HTMS BHUMIBOL ADULYADEJ is the first of two ships to be built for Thailand. New frigates are to replace decommissioned frigates HTMS Phuttha Yodfa Chulalok and HTMS Phuttha Lertla Naphalai.
The new frigate, which is a further developed version of the Gwanggaeto the Great-class destroyer, will be the 10th of the 1st Frigate Squadron, Royal Thai Fleet.
Equipped with DW-3000F class stealth technology and built to the standards of both the US military and South Korean navy, the multi-role stealth frigate is intended to protect Thailand’s marine sovereignty, ensure security along marine transport routes and engage in rescue operations. It is expected to support anti-aircraft, anti-surface ship and anti-submarine naval missions. Designed with an anti-submarine capability, the frigate is capable of detecting distant targets with a towed array sonar and attack submarines with torpedoes and long-range weapon systems.
The ship’s defence systems include an advanced harpoon weapon control system, anti-aircraft gun, and close-in weapons system. 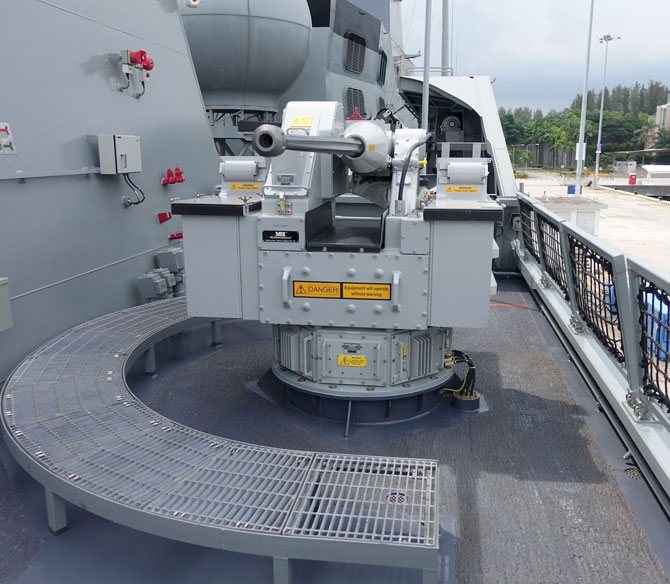 However, purchase of second frigate may be postponed, in favor of purchasing a second submarine from China in the 2020 fiscal year, an informed source said to Bangkok Post in Sep this year.
Second submarine purchase is a part of the navy’s 36-billion-baht long-term plan to procure three Yuan-class S26T diesel-electric submarines from China, which has already been approved in principle by the cabinet, Bangkok Post says. Payment for the first submarine is divided into 17 installments over seven years from 2017.
Chinese shipbuilding group CSIC (China Shipbuilding Industry Corporation) held a keel laying ceremony for the Royal Thai Navy’s first S26T submarine. The event took place on September 5, 2019 at a shipyard in Wuhan, China. 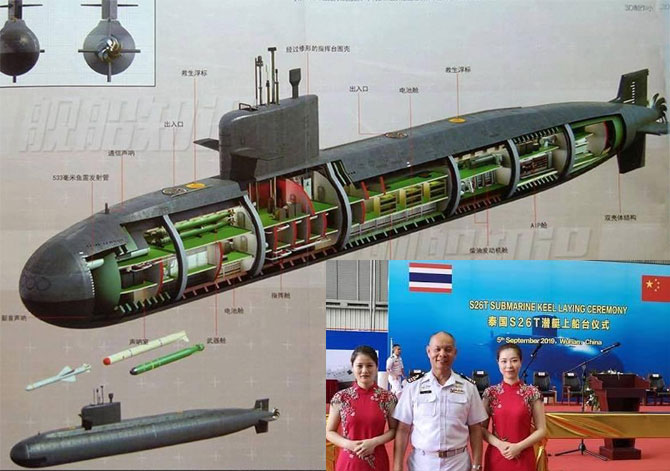 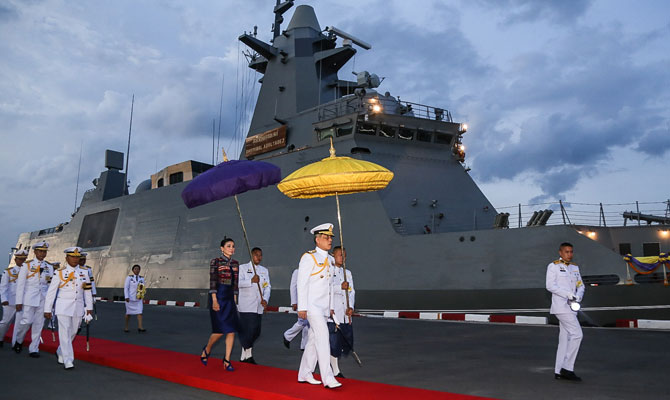 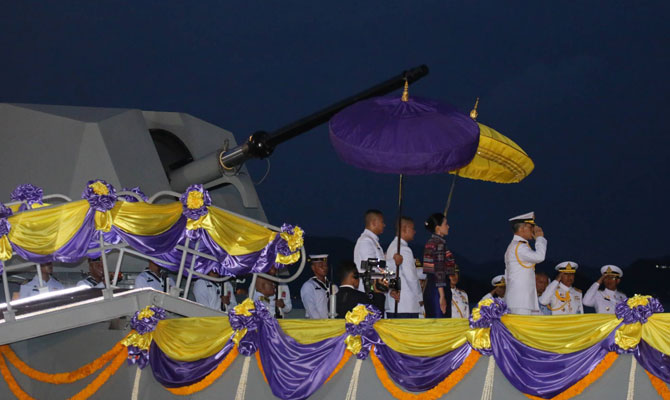 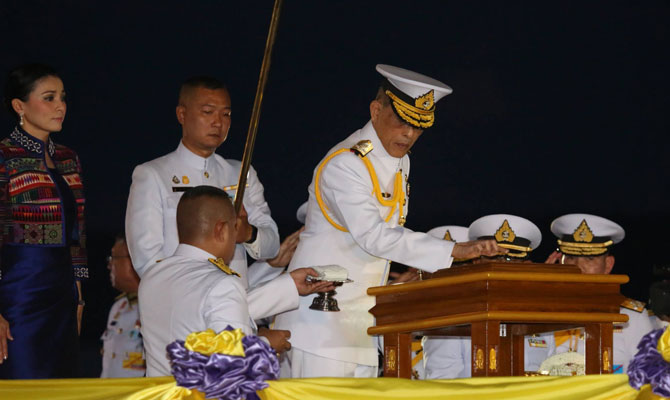