Northern Sea Route was ice-free during some two months, from middle August until last decade October. Pole region wasn’t ice-free, at any time, in this or any other year, for that matter.

In other words, the US Merchant Marine and Russian Merchant Marine authorities are apparently, behaving like idiots, when planning, designing and building new powerful icebreakers. Hordes of climate scientists know better. Al Gore predicted ice-free Arctic by 2005. Others said it will happen by 2009. When it didn’t happen, they moved timeline to 2019. Sorry, ice cover still there.
Mia Bennett expects Pole to be ice-free in “next few decades”. Well, at least not in next few years or months.

Whom to listen to? To Mia Bennett, who is an assistant professor in the Geography Department and School of Modern Languages & Cultures (China Studies Programme) at the University of Hong Kong, or to Arctic/Antarctic scientists, working in one of the oldest research Institutes of the world, specializing in Arctic ice and climate? Am I to believe my own eyes when I look at ice-cover maps, or am I to believe to what mainstream media “experts” say, and their beloved “computer models”?
Sci-Fi movies and computer games are all built on computer models. Am I to believe, that Sci-Fi movies were filmed live, and show the real world? 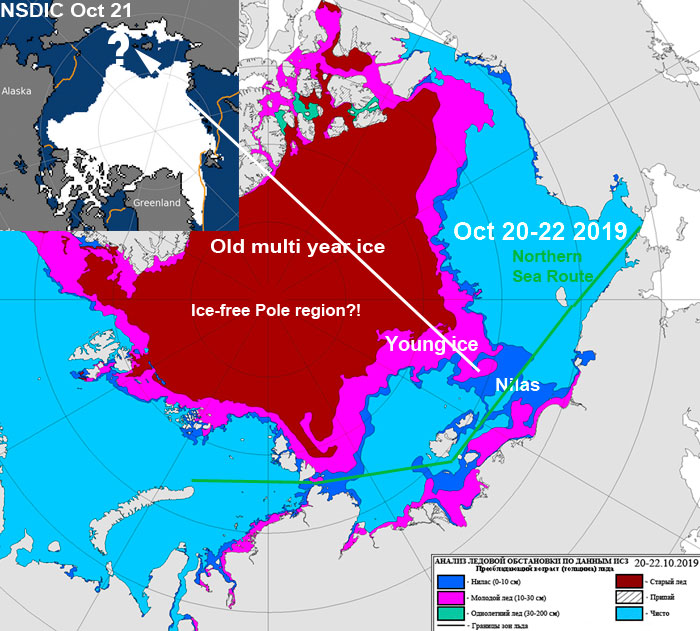 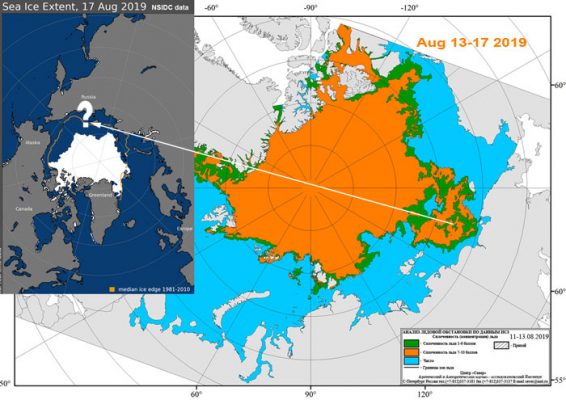