There aren’t many news left in shipping, which aren’t related to Climate Change Fight and IMO-made doomsday of the shipping, Sulphur Cap Regulation, coming into force in Jan next year. All of those news are highly irritating or outrageous, or plain insane, but there’s one I found spectacularly disgusting.
Shipping so-called “elite” lashed out at Indonesia, for its’ decision not to implement Sulphur Cap in coastal shipping. Indonesia, you see, is a 240-million Nation of 18000+ islands, with dozens of millions of Indonesians living on hundreds of islands, and thus, being totally dependent on coastal shipping. Implementation of IMO/UN Cap will trigger the disruption of lifelines supporting millions and millions of people, because Indonesia and its’ coastal shipping just can’t afford Sulphur Cap, it is that simple.

Now, what responsible government ruling in a country with population, prone to political unrest, should do, if it suddenly finds itself being subject to compulsory international regulation, following which will inevitably, endanger lives of most part of country’s population? Will wreak havoc and misery, exceeding those brought by most destructive tsunamis and typhoons?
Why, of course the government will study the problem itself, what it’s all about, in the name of what goal should millions of people plunge into Stone Age misery and death? And government will spend no time or money in finding out the truth – there is no such problem, as “Climate Change”, the whole scheme is a hoax, a fraud, a new leftist plot in their everlasting struggle for power, for global domination. There naturally, can’t be such a thing as “Fighting Climate Change”, in the first place, because Climate is changing since it formed on Earth, billions of years ago. Fighting Climate Change is about as meaningful, as fighting Sun radiation, or gravitational force. God may, probably, fight climate change, but not men.
So, Indonesia made the only correct decision, under the circumstances. It decided to leave its’ shipping alone, and not to enforce this anti human, absolutely unnecessary, regulation.

And here’s the reaction:
…Indonesian authorities’ reported intention not to enforce the rule on all shipping activities runs counter to health, environmental and fair competition interests…
http://www.tridentalliance.org/news/2019/7/31/trident-alliance-responds-to-indonesian-threats-on-imo2020-low-sulphur-fuel

Health? Environment? Fair competition? Lives of millions of people are at stake, and they (“elite”) are worried about “fair competition”? Read their response in full, it’s appalling. No word on Indonesia specifics, no word on disastrous consequences of the regulation for 240-million nation, no word on any other possible solution – nothing, but a maze of UN/IMO bureaucratic mumbo jumbo.
But the real meaning of the statement isn’t righteous indignation of shipping “elite”, it’s their panic and their fear. Is it that simple, to throw away “international regulations” and become independent? Is it that simple, to dump “international bodies” and their hostile and destructive policies and laws? 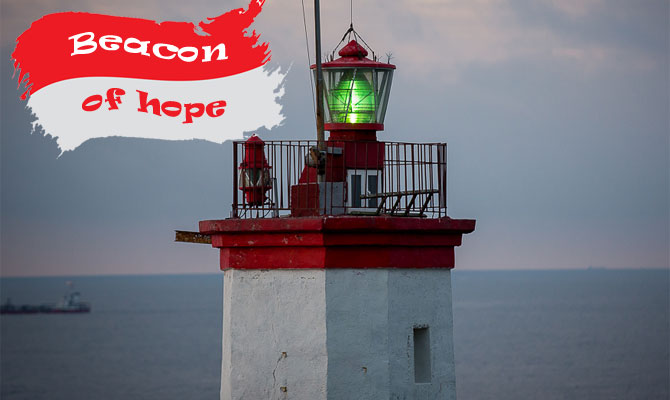