As of Jul 25, LIZORI was still at Yeysk, situation not clear.
Probably, tanker NIKA SPIRIT seizure was in retaliation to dubious detention of Ukrainian ship LIZORI. 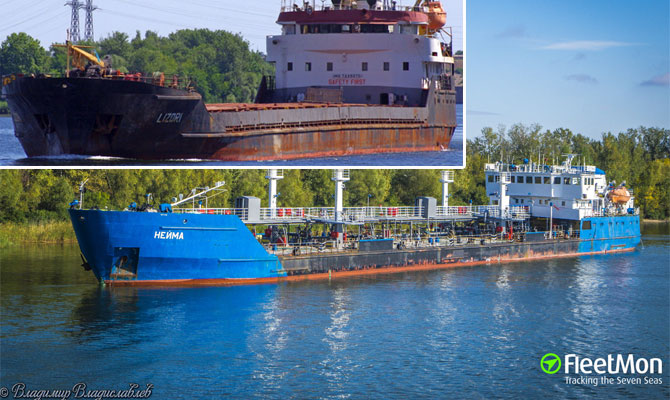