Russian Northern Sea Route (NSR) dreams and fantasies are like Arctic ice, they just don’t melt away, however fruitless they come to be. Here’s latest:
“Russia seeks to open its Arctic waters to world shipping”
https://www.freightwaves.com/news/russia-seeks-to-open-its-arctic-waters-to-world-shipping

There is not a point, an argument, in this article, which can’t be grinded to dust, if applying a little of scrutiny. I will restrict myself with just one argument. What’s all about, all those year-round navigation and gains in comparison with traditional routes? It’s all about global warming and ice melting, about Arctic going ice-free. Says article:

Ocean shipping from Asia to Europe via the Northern Sea Route via Russia is a long-held dream. It’s now entering the realm of reality because of global warming caused in part by the widespread burning of fossil fuels. Arctic sea ice is reducing as the Earth warms.
Back in 2009, the Russian Northern Sea Route was already open for about four or five months a year during summer. Academics Verny and Grigentin were estimating that the Russian Northern Sea Route would be open year-round. Well, it’s now 10 years later. One forecast by the Arctic Institute/Center for Circumpolar Studies sees the extent of Arctic sea-ice as being substantially reduced in 2030 so that much of the Arctic is ice-free.

Back in 2009 or in any other year, NSR was never ice-free during 4-5 months period. The biggest (in body size) scientist of all times, Al Gore, predicted ice-free Arctic by 2005. Others said it will happen by 2009. Those two mentioned above, predicted ice-free NSR by 2019. Now it’s new timeline, this time no mistakes, it’s year 2030. But I don’t understand what’s all the fuss with NSR, anyway, in light of latest very scientific studies, dooming us into extinction by 2030. Why bother with NSR, folks?

I have a guess. I’ve been watching epic NSR projects emergence, development and extinction for some two decades already. They all had one common feature – all of them required financing, and received it. If Arctic ice would melt as quickly and without a trace, as all funds allocated to NSR projects, we’d enjoy ice-free NSR long time ago. Sorry. It didn’t happen. My scientific judgment therefore, finds no connection, direct or otherwise, between projects and funds, and ice-free NSR navigation.

Now to my only argument, destroying this new project. According to new project:
Presuming it is a lower-carbon world, it can be assumed a ship capable of carrying 10,000 plus twenty-foot equivalent unit (TEU) boxes will slow-steam at 20 knots an hour. The hypothetical box ship would take 15 days to sail the Northern Sea Route and it would consume 2,697 metric tons of fuel. The cost of that fuel would be about US$1.58 million at today’s Hong Kong prices. Conversely, going by Suez would take 24 days and would consume 4,114 metric tons of fuel that would cost just under $2.4 million. So sailing via Russian waters shaves about one-third of the time and about one-third of the fuel costs per voyage. That is going to be attractive to ship operators.

And now look at ice cover maps of Arctic, dated May and June, given below. Imagine 10000+ TEU boxship cruising through NSR as it is, at slow-steam 20 knots (sic!) speed. What an amazing picture we’ll have! Well, there’s one and only one scientific or whatever, prediction and conclusion: there is not, and there won’t be, any year-round liner ocean shipping in Arctic in any future, either foreseen or far further. There won’t be any seasonal (summer-autumn) liner shipping, either. It’s too dangerous, too unpredictable, and a hell of a lot more costly.

What never stops to surprise me, is a multitude of CEOs and “experts” falling in love with this crazy idea. It tells nothing about idea itself, but it says everything about modern CEOs and “experts”. Nobody is demanding rocket science from them, CEO is fine if he can read, write and walk around in expensive suits, best CEOs can even find in web porn hubs without sysadmin guidance, but there must be some limits, even to perfection. Can’t they just look at maps, read a bit of history and do some thinking, before taking it all seriously? Or are they taking it seriously, having in mind anything but that NSR ice-free navigation? 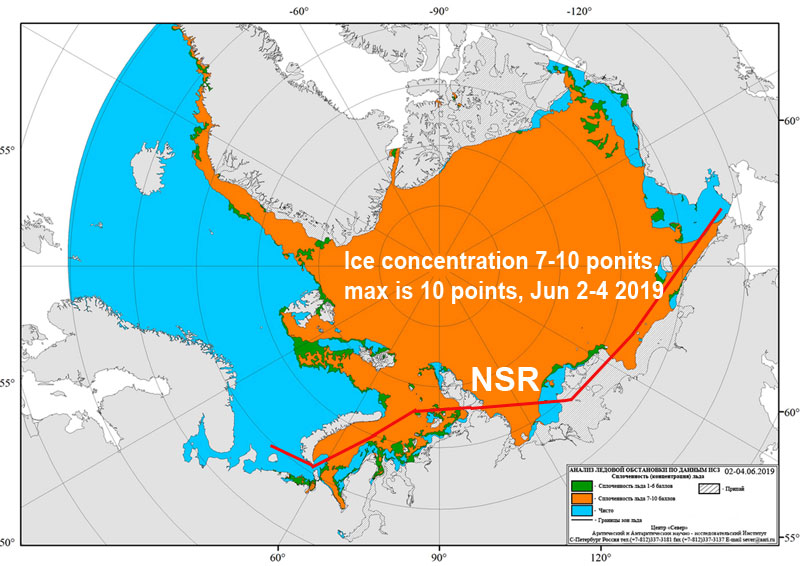 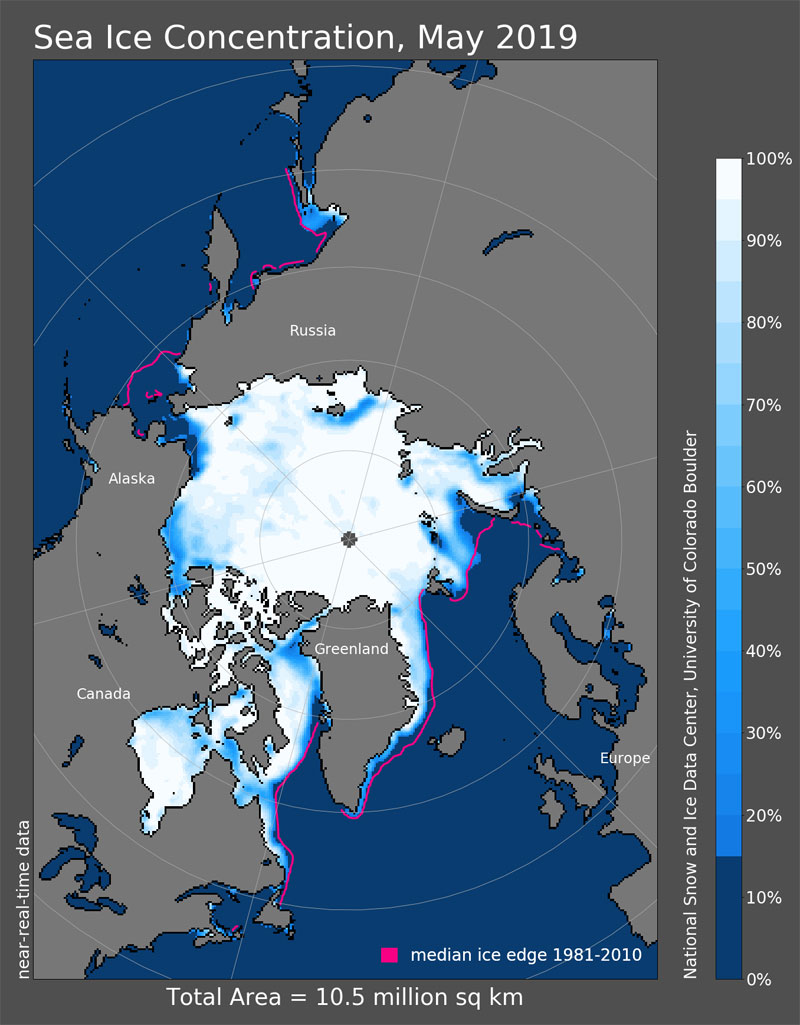