Everybody aged enough may easily recall regular fear-mongering campaigns predicting oncoming man-made disasters, bearing existential threat to humanity. Campaigns, always inspired and led by the UN, were and are diligently carried out by mainstream media. We should die, starting from 70-th last century, at least several times, or at best, plunge into chaos. Well, we didn’t, because of one main reason – mankind was wise enough to ignore UN fear-mongering and numerous, global-scale, scams.

I recommend all interested (and actually, we’re all interested or must be interested, because UN-IPCC latest scam already went too far) to watch youtube clip “The Imaginary Climate Crisis” with retrospective summary (based on facts and documents, of course) of scam major campaigns, which took place during last several decades. In short, summary is astounding. Lies, lies, and lies, and nothing, but lies. We should die or find ourselves in chaos by late 70-th, then by late 80-th, by 2000, by 2010, by 2019 and now global disaster is postponed until 2030. All of the predictions and forecasts failed, in an epic way.
https://www.youtube.com/watch?v=IFlsJ1o3fVc 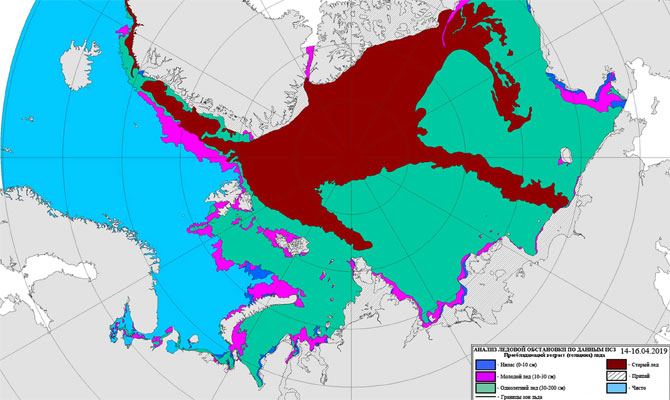