This week, mainstream media informed us on a new climate change research project, to take place in Antarctica:

…
A European consortium will head to Antarctica in December to begin the process of drilling deep into the continent’s eastern ice sheet.
The group’s aim is to pull up a frozen core of material almost 3km long.
Although it might seem at first glance to be a rather esoteric quest, researchers say it bears down directly on the question of how much the world is likely to warm in the centuries ahead.
…
Fourteen institutions from 10 countries will participate in what’s referred to as the Beyond-EPICA project.
It will probably take about five years to fully extract the core with at least a further year to examine the ice.
The expected total €30m (£26m) cost will be met out of the European Union’s science budget, Horizon 2020.
Currently, the oldest, continuous ice core ever drilled comes from the previous effort at Dome C called the European Project for Ice Coring in Antarctica (EPICA).
This ran from 1996 to 2004, and pulled up a 10cm-wide cylinder of ice that was 2,774m long.
…
https://www.bbc.com/news/science-environment-47848344

Anyone interested in Antarctic research history and ice-drilling would find the news and the history of Antarctic ice drilling, in BBC interpretation, kind of, curious. What about the deepest drilling ever made in Antarctic ice, carried out by Soviet-Russian scientists, together with the USA and French teams, in years 1989 – 2013? The drill reached 3769 meters mark, and there are thousands of ice samples, still in line to be tested and studied.
Oops, here’s the problem, which made new drilling necessary – study of samples found at least four global warming periods which took place millions of years ago. Correlation between warming and CO2 content was always the same – first came GW, followed by CO2 increase, not vise versa. BBC is incorrect even in this statement:
…when the climate warmed back up again, the CO2 rose in parallel…
No, not in parallel. It was increasing in the wake of GW, not prior to warming, nor in parallel.

So BBC, not surprisingly, didn’t mention Russian drilling at all – you see, the results are not politically correct, while samples, stubbornly rejecting UN and IPCC agenda, should be considered as alt-right contaminated.
Or probably, Russians were drilling in some other Antarctica, not in real one. Now thankfully, a real, genuine Antarctic is found, and EU consortium, no doubt, will obtain correct samples. I’m a clairvoyant, you know. I already foresee the results of this Antarctic drilling breakthrough. The results will undoubtedly prove, that GW threat is real, and that it is man-made.

I’m giving below two links to two youtube videos (dated 2011) with GW discussion, lead by two of the most prominent Russian scientists, world-renowned academicians, Mr.Sergey Kapitsa, who was Russian physicist and demographer. and Mr. Andrey Kapitsa, who was a Russian geographer and Antarctic explorer, discoverer of Lake Vostok, the largest subglacial lake in Antarctica. Mr. Andrey Kapitsa published the results of his more than two decades Antarctis ice research, based on Antarctic ice drill. The discoveries they made during this drilling, based on ice samples, tell loud and clear, that there’s no GW threat in foreseen future, let alone GW caused by CO2 emitted by humankind.
It’s not all – they discussed Mr. Albert Gore presentation of GW and found Mr. Gore hopelessly ignorant in topics he was talking about. they discussed many other related things – videos aren’t long, some 9 minutes each, and though in Russian, all those truly interested may find ways to translate those videos.
https://www.youtube.com/watch?v=YoEqcMQ6nWo
https://www.youtube.com/watch?v=UM0bPXvCLas

Russian Antarctic ice drilling demonstrated and explained (by the way, oldest ice in Antarctica, a key to climate change secrets – or parts of them – is located at the southern Pole of Cold, beneath Russia’s Vostok Station under the surface of the central East Antarctic Ice Sheet): https://www.youtube.com/watch?v=LnbsYkEMjOM 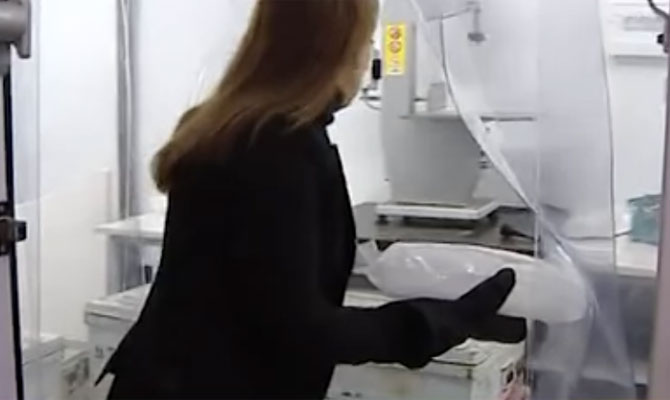 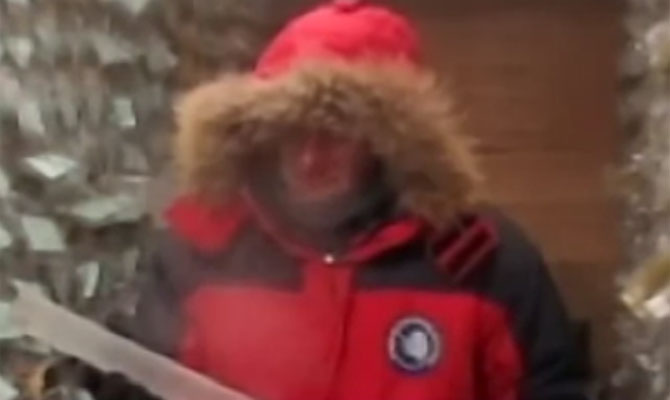 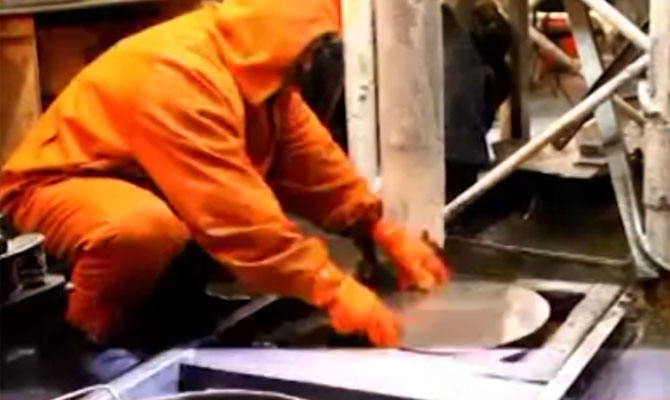 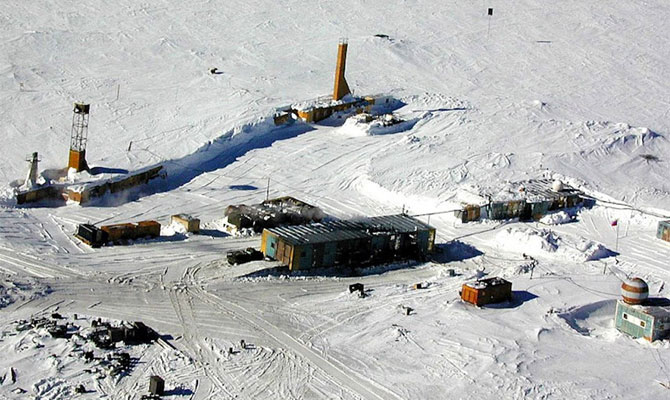