Pusher tug VO MARIA pushing a barge, loaded with bulk cargo, collided with bridge on Moju river, Para State, Brazil, on Apr 6. A section of the bridge, with two passing cars on it, collapsed and fell into water. It is not known yet how many people were in those two cars. 5 crew of pusher tug weren’t hurt. All media, local, national and mainstream, labeled tug as a ferry, which of course, is an obvious mistake. Para State officials already said, that the tug didn’t have required license or whatever, to navigate in Moju river waters. It’s an inland pusher tug, no data found in available databases. 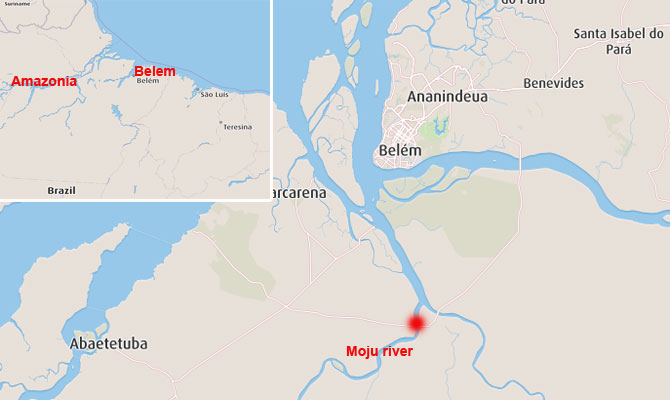 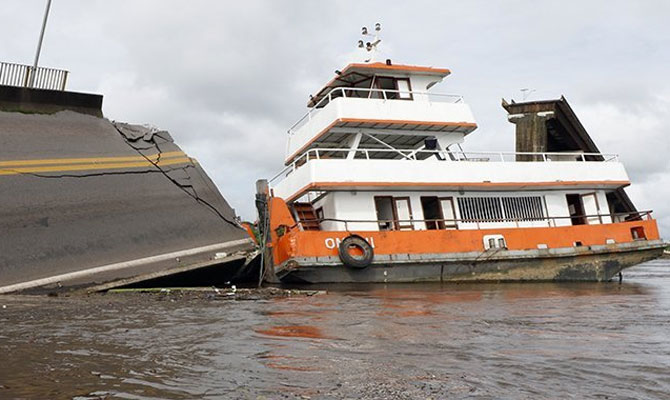 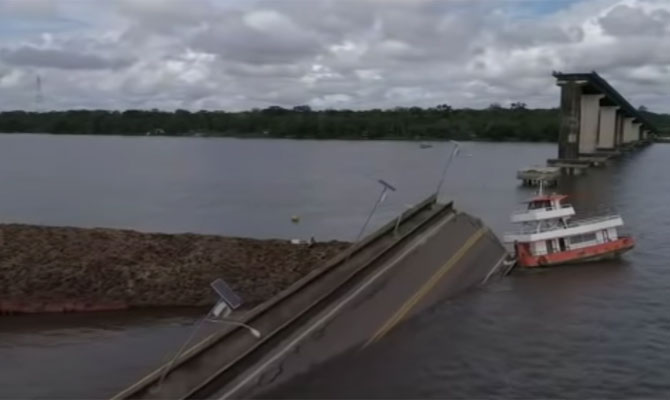