Container ship APL VANCOUVER has fire on board, in containers on cargo deck, fire started on Jan 31 or earlier. The ship en route from Shenzhen to Singapore had to interrupt voyage and head to Vietnam waters, sailing to small Vung Ro Bay in Phu Yen Province. It is not clear yet, but most probably, she was brought to anchor, in the afternoon Jan 31. Vietnamese Coast Guard SAR ship CSB 8005 approached APL VANCOUVER in the afternoon Feb 1 and started firefighting. Understood salvage company already contracted. No injures reported.

UPDATE Company press release Friday, February 01, 2019:
APL, operator of the container vessel APL Vancouver (115,060 dwt, built 2013) reports that a fire broke out in one of the cargo holds whilst the vessel was on passage from Shekou to Singapore on, 31 January at 0430hrs. Emergency response procedures were immediately activated by the APL team. 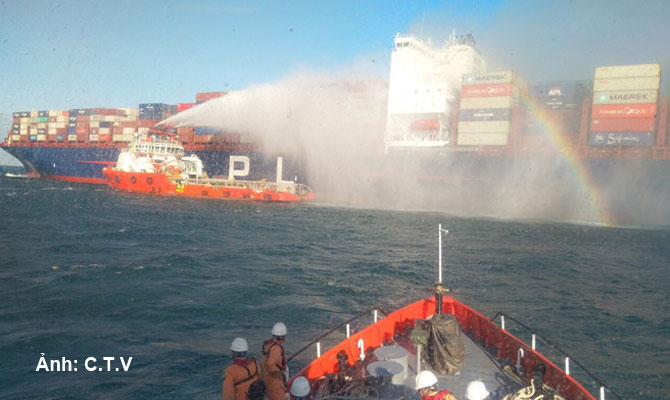 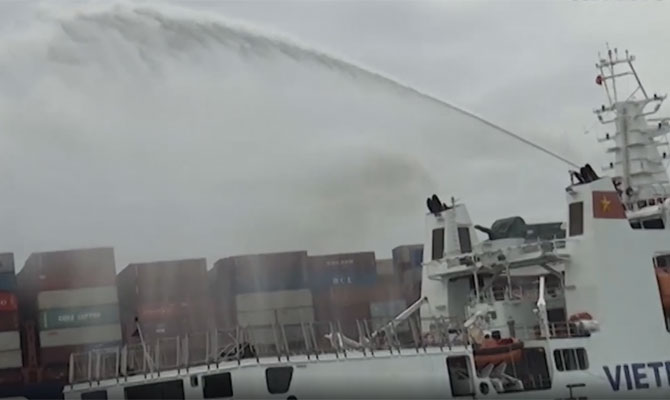 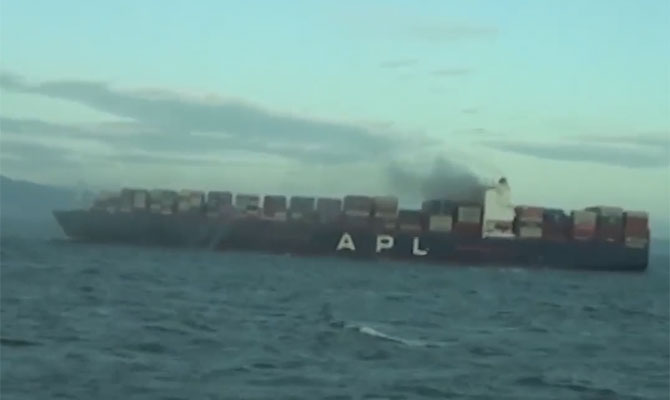 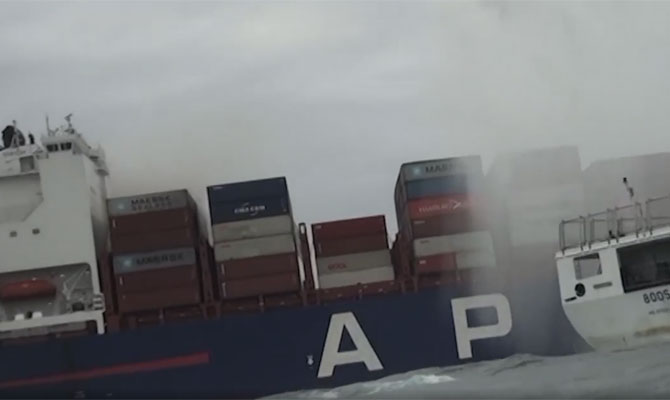