Product tanker ATHLOS suffered explosion, followed by fire, in the morning Dec 29 off southern coast of Cyprus, shortly after leaving Larnaca. 5 crew understood to be thrown overboard, all 5 rescued, 2 of them suffering extensive burns. All 5 were taken to hospital. Fire reportedly was extinguished or taken under control, tanker turned to coast and ran aground off Zygi village, southern Cyprus.
1600 UTC: Tug VTS KERYNEIA (IMO 9631010) near tanker, tanker’s status unknown, probably she isn’t aground, AIS is on.
Explosion occurred in or near cargo tank, while tanker was in ballast. It means, that most probably, 5 crew thrown overboard by explosion were on cargo deck, maybe there were some wielding or fire works.
Product tanker ATHLOS, IMO 9539858, dwt 6995, built 2010, flag Malta, ENEA MANAGEMENT INC, Greece. 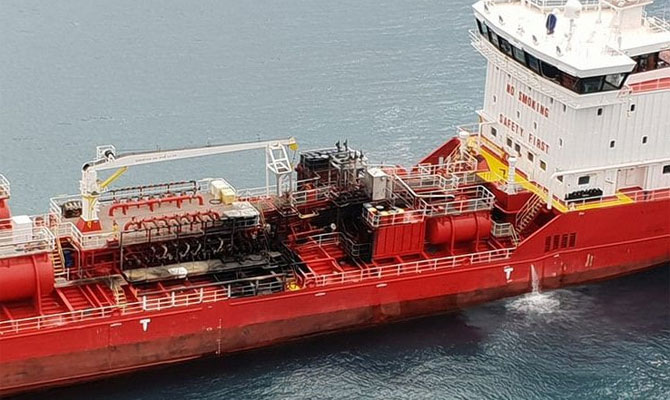 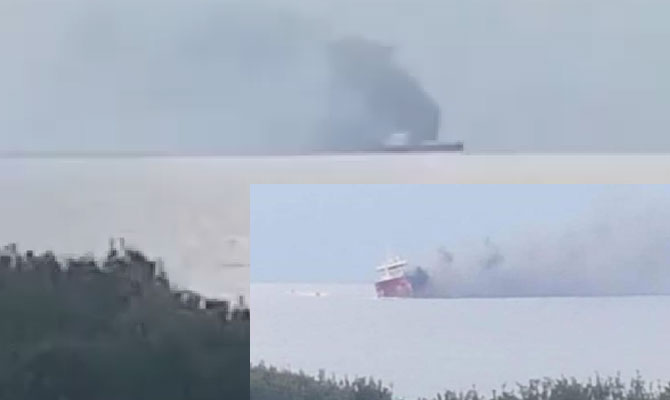