Dutch and Turkish general cargo ships EEMS COBALT and PAKSOY-1 collided at around 2030 UTC Nov 15 in vicinity 53 44N 006 23E northwest of Borkum island, Germany, North sea. Ships stuck together and drifted being stuck, until they were separated, according to AIS, at around 0630 UTC Nov 16. EEMS COBALT was en route from Netherlands to Spain, PAKSOY-1 was en route from Netherlands to S-Petersburg, Russia. No information on damages yet, but understood both ships should sustain serious damages, and most probably, water ingress. At least 6 SAR ships, tugs and anti-pollution boats are on the site. No injures reported, no pollution, either. 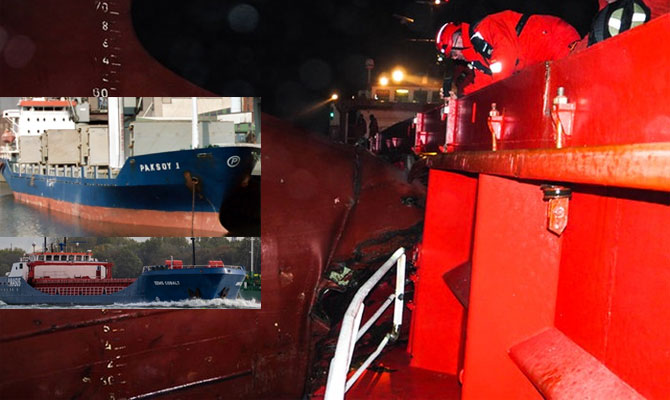 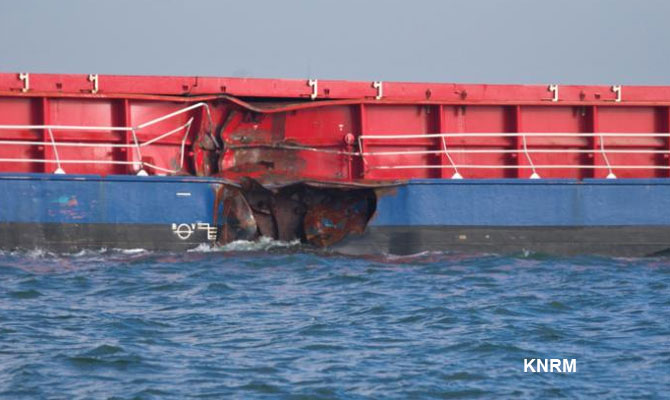 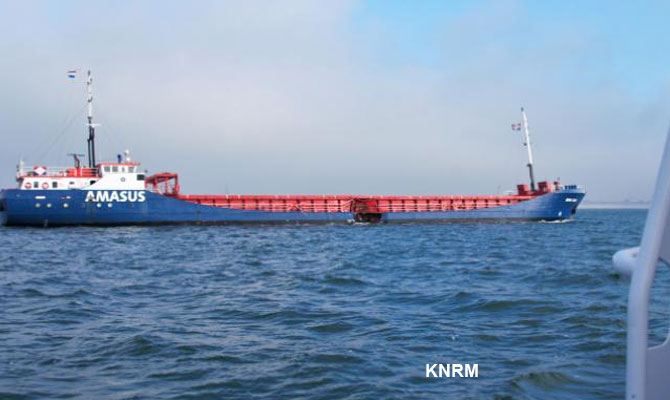