As of 1230 UTC Mar 16, MAERSK HONAM and tugs engaged in salvage were in vicinity 14 05N 065 14E, slowly moving in northern direction, with port of destination yet unknown.

I already received letters from minor shippers – people don’t know what to do, whom to consult and how much is GA, to start with? Same story as with MSC FLAMINIA major fire, and other such accidents. If anyone can explain to minor shippers, what to expect and what’s best for them, please do, in comments. Or send your expertise to me vmd@odin.tc, and I’ll publish it.

I don’t like major companies, anything major as a matter of fact, because individuals, commons, are dust for them, though it’s a golden dust, but still dust. Majors don’t care. They care for big clients and if it comes to personalities, they react to big names only. That’s the biggest evil of all majors. They’re too big to care for clients. They’re too big for anything human, they’re like bloody movie aliens or terminators – one can’t argue with them, reason with them, shame them or plea to them.
Their CEOs are all alike – well-fed, well-cared, well-dressed bodies topped by identical faces, deprived of human emotions, saying clichés and platitudes, and caring for one thing only – for themselves and their precious careers.
There was a ruling class in Soviet Union, it was called NOMENKLATURA. I invite those interested to read Mikhail Voslyanskiy’s NOMENKLATURA (there’s an English translation) – the most comprehensive study of Soviet ruling class. You’ll be startled by resemblances between Soviet-era Nomenklatura and modern establishment. Sometimes I think I never actually, left Soviet era behind – here I am, all over again, everything is so familiar, from CEOs (Party bosses) to media (Communist propaganda machine). 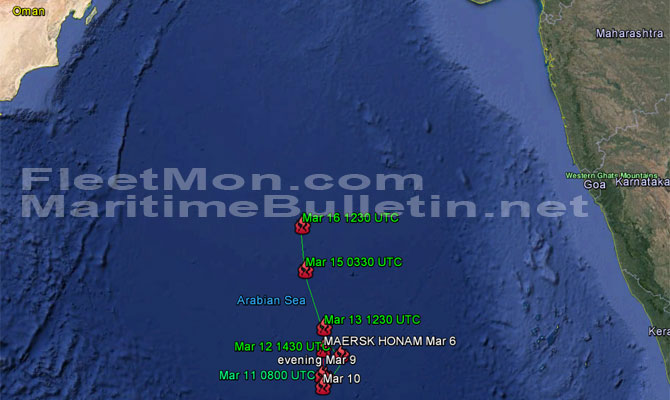