Oct 16 evening Update: Tanker was refloated some 6 hours after grounding with the help of another vessel, she’s to undergo hull survey by divers. Tanker is loaded with petrol fuel, no leak reported so far. 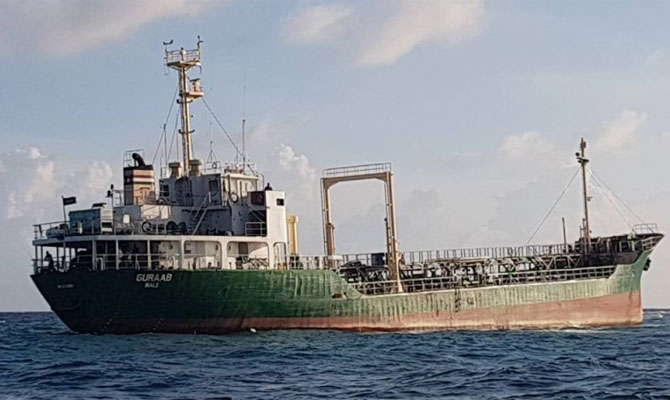