Sep 12 Update: According to Salvamento Maritimo, fire took place in a boiler room, engine room. Extent of damages and present condition of the vessel are yet unknown. 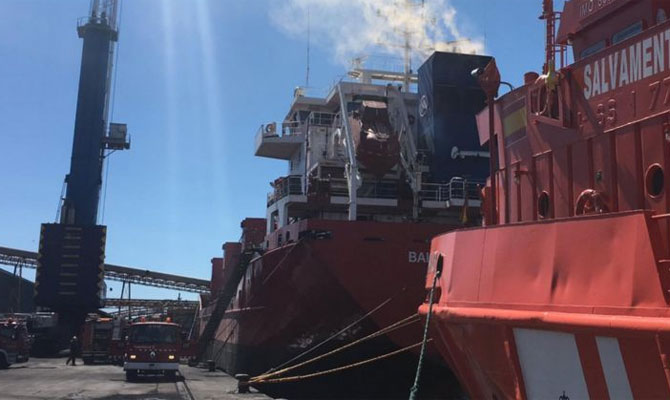 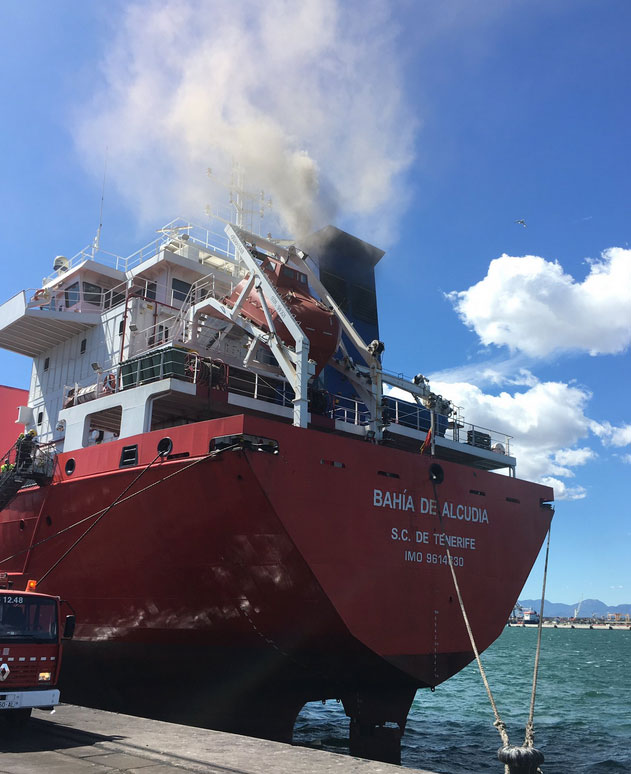