As of 0500 UTC Aug 23, bulk carrier CHESHIRE was in vicinity 26 51N 017 54W, 54 nm south of southern tip of Hierro Island, under tow of one of four tugs deployed in salvage. Towage is confirmed by several sources, destination waters near Gran Canaria. Officials said, that CHESHIRE has to be taken close to land in order to supply materials, requested for tackling fire (if it’s fire), without interruptions and delays.
No official news and statements either from Spanish CG and SAR, or from owner of the vessel, British Bibby Line, or from Resolve Marine Salvage, contracted for salvage. No photos, either.
Understood technicians team wasn’t yet able to board CHESHIRE.
Some experts say, that ammonium nitrate is quickly diluted by sea water, with minimal harm to environment – if things come to worst, and CHESHIRE sinks. Some said, it’s an environment disaster, basing their assessment on Costa Rika accident in 2015, when sinking of a barge with 180 tons of ammonium nitrate triggered nation-wide red alert.
And of course, no expertise given on situation and involved risks:
Is it fire down there, or chemical reaction (why they mention all the time “cooling”, not “firefighting”)?
Does ammonium nitrate explode when exposed to open fire, or not, or probably, it’s some new kind of ammonium nitrate, not your nasty one, used by terrorists for making explosives? Just when and why this damn thing may explode, under what conditions?
Is there any risk of major explosion, and if none, why?
Voytenko Mikhail
Aug 23 2017 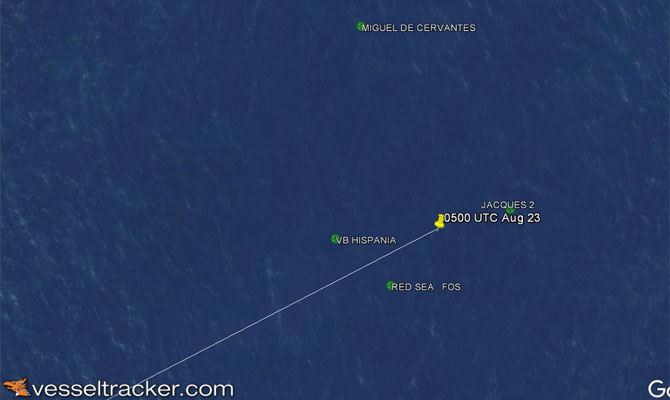 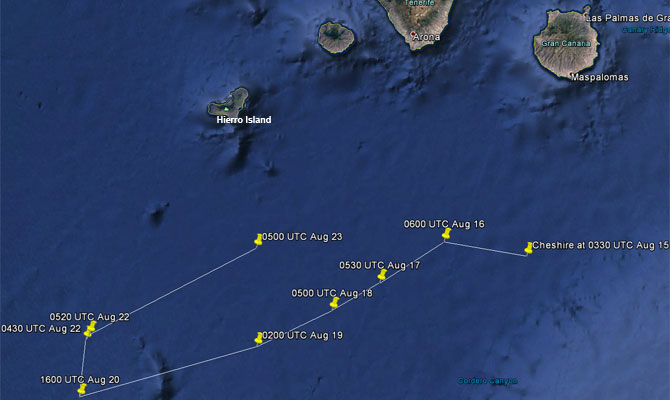