June 17 UPDATE: The name of the vessel caught with contraband cigarettes is GOLENDRI (cargo vessel GOLENDRI, IMO 9100968, GT 472, built 1993, flag Tanzania). She was taken to Heraklion, escorted by an offshore supply tug TALON. More than 3,000 boxes of contraband cigarettes found, 6 Ukrainian crew said to be arrested. Hopefully, Greek authorities will deal with cigarettes in a more sensible way, than destroying them.

First news:
June 16: Offshore supply tug TALON reported to be arrested by Greek authorities at Sfakia port, southern Crete, for smuggling cigarettes. Authorities were tipped off and waited for vessel to call Sfakia Bay, to offload contraband cigarettes shipment. Vessel with 6 Ukrainian crew on board was en route from Montenegro to Lebanon. TALON is under way, escorted by CG or Navy, to Heraklion, northern Crete.

Cigarettes mafia and criminal contraband rings already surpass drugs in volume and in crime rate, thanks to “fighting smoking” campaign. Say, tomorrow WHO will point a finger at burgers and libel them as health hazard, in accordance with “scientists” studies on burgers and fast-food in general. Next thing we’ll have on our hands, will be burger mafia and fast-food contraband. Maybe the best way to get rid of contraband is to get rid of WHO, which is spending on its’ officials’ trips more than it spends on fighting AIDS? 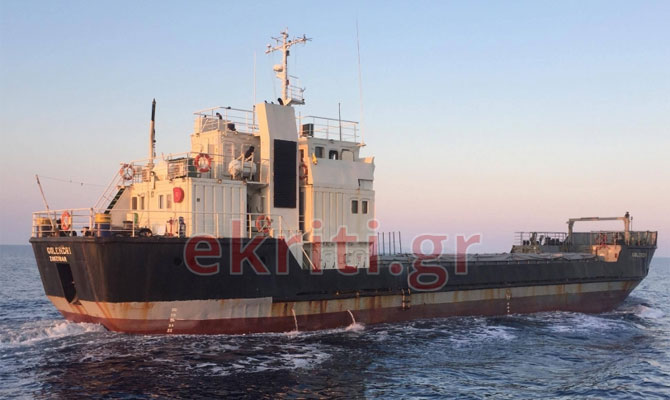 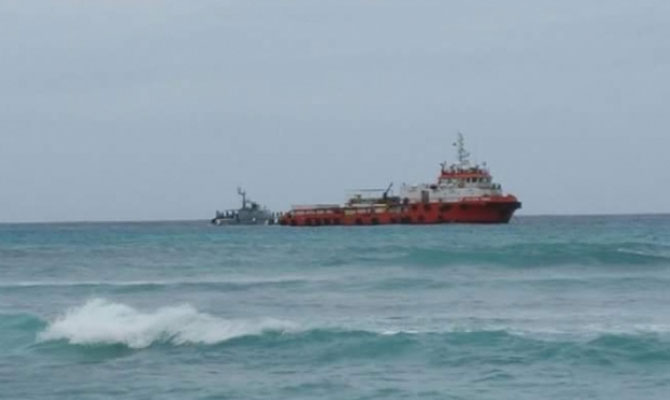